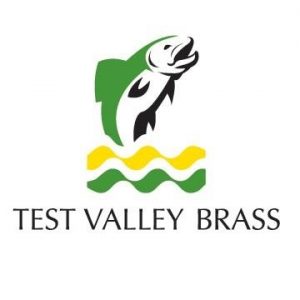 Open to all brass and percussion players under the age of 19, the Youth Band provides young people with a fun and enjoyable environment to play within a brass band.

All Youth and Frosty's members are encouraged to participate in TVB's Musicianship Award Scheme. This is a challenging yet rewarding scheme which helps members develop as musicians and band players. There are 9 levels in the scheme, beginning at prelim level which once completed allows entry into Frosty's. Members of Frosty's work towards Yellow, Green and Red Pins which are approximately grade 1-3 standard. On gaining the green pin, members become "Cross-overs" playing half of rehearsal in Frosty's and half in Youth Band. Once the red pin is gained, members move full time to the youth band and can progress on to gain blue, black, bronze, silver and gold pins (approximately grades 4-8). Each level of the award involves scales, a study piece, theory and various band tasks - the difficulty increasing with each level. Certificates and pins to wear as part of the TVB uniform are awarded at each level.