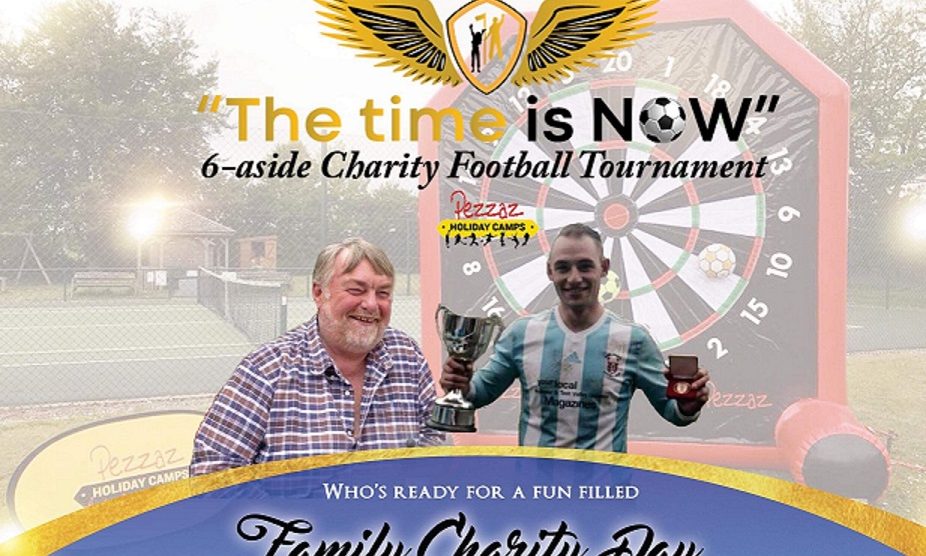 A sporting event this Sunday is raising money for charity in memory of two local men.

Picket Twenty Sports Ground is the venue for the Family Charity Sports Day in memory of Nicholas Dadds and local landlord Phil Cockcroft.

The event will have celebrity appearances from popular local man, Chelsea pensioner Fred Abraham and ‘extreme explorer’ Jordan Wylie, one of the hunters on the Channel Four programme Hunted.

The event is organised by close friends of Nick, Josh Abraham, Lee Cogan and Ash Duke. Co-organiser Josh Abraham says, “The event will feature of the Nick Dadds and Phil Cockcroft Memorial Football Match and already has 161 players registered to play over the course of the day”.

The event is to raise awareness and money for mental health charities like Papyrus, a charity for the prevention of suicide among young People. Josh and co-organiser Lee Cogan hopes that the day will inspire football players to understand more about mental health issues.

Josh told Andover Radio, “When I started thinking about this all my mates didn’t really understand the connection between mental health and football.

“We have Jordan Wylie presenting awards at the event and he will have some powerful words to share and just maybe if they learn one thing about the potentially devastating effects of mental health problems, then it will be worth it.”

Find out more about the event this Sunday on Facebook here.

The event was created after the death of popular footballer Nicholas Dadds, but the event was expanded to include local Landlord Phil Cockcroft who died earlier this year.

Lee Cogan says, “Phil was very well known in Andover, people remember him fondly for being arguably the best landlord that Andover has even seen.

“He will be remembered by a lot of people like myself for his passion for football, rugby and pool. He was a man who gave so much to the local community and touched so many with his kindness and big heart .”

The event will feature a number of 6-a-side matches as well as the Nick Dadds 11 v Phil Cockcroft 11, a BBQ, DJ and Refreshments . There will also be Football Inflatable Darts, kids’ activities and a huge charity raffle. Organisers hope to raise around £5,000. Event is sponsored by Pezzas Street soccer. 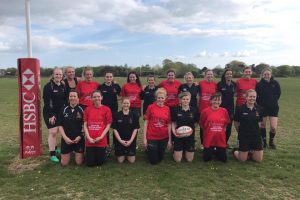 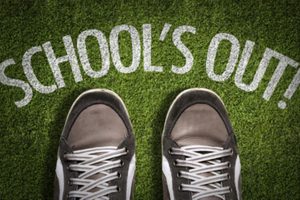 What’s on during February half term in Andover? 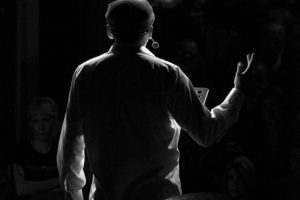