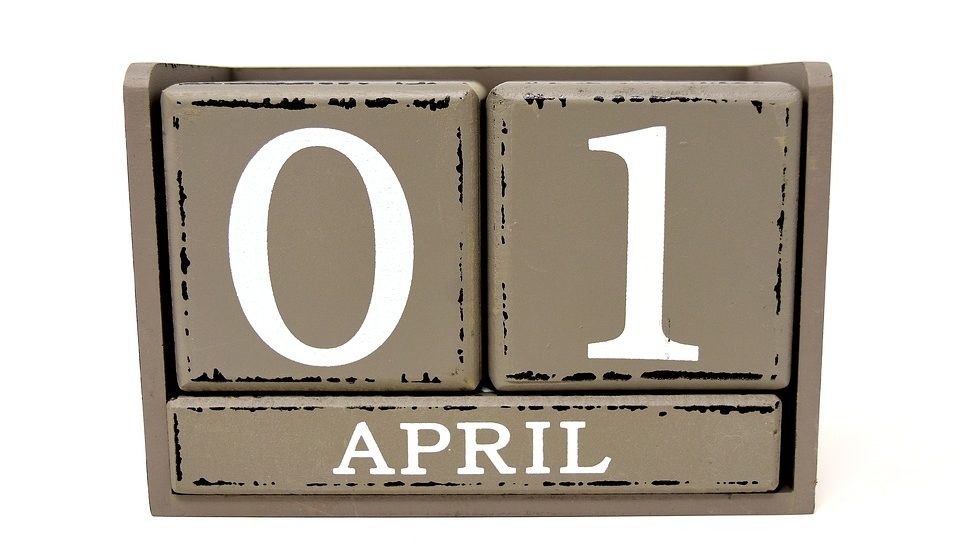 Just because we are adults doesn’t mean we have to act like one !!!!!.. Especially with all thats going on at the moment laughter will be good for us all.

April fools day is the perfect day for pay back and play the odd(harmless) trick on your children.

April Fools’ Day  is celebrated on 1 April every year. 1 April is not a national holiday, but is widely recognized and celebrated in various countries as a day when people play practical jokes and hoaxes on each other called April fools.In the UK, an April fool joke is revealed by shouting “April fool!” at the recipient, who becomes the “April fool”.

Here are some of the jokes i found  that i may just be trying out on my own kids this year…..

Have fun, but remember don’t become the fool yourselves you only have until midday to play the joke. 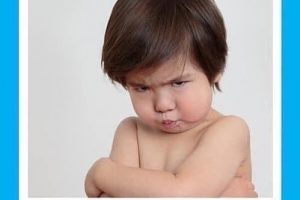 LOOK OUT FOR DEHYDRATION 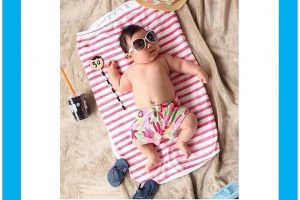 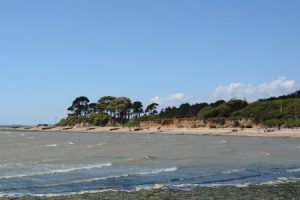 What's on, events, activities and discussions for parents and families in Andover.