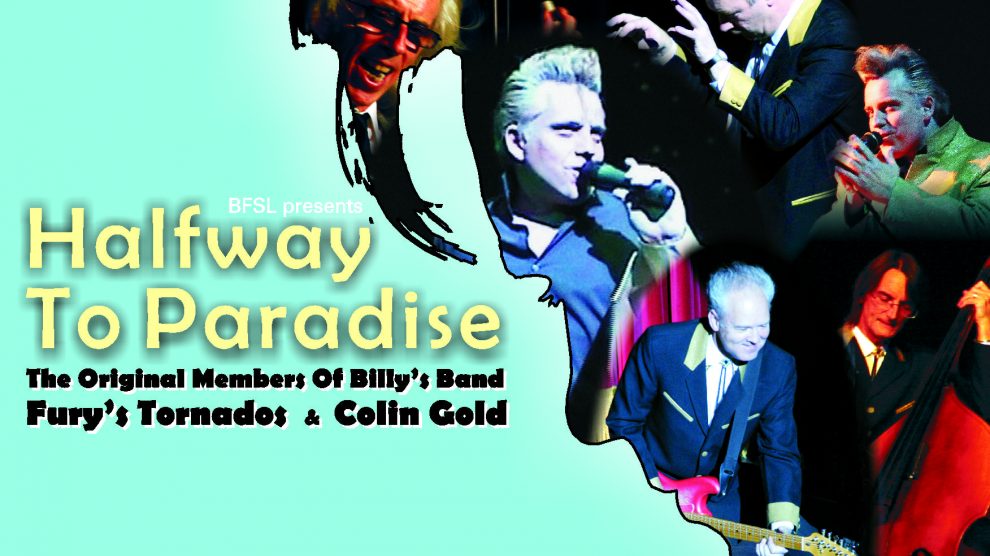 Fury’s Tornados storm back into Andover on Friday, 30 August

The band toured extensively with Billy throughout the 1970’s until his untimely death in 1983.  The show includes giant screen footage of the band live on stage with Billy.  Colin Gold’s portrayal of Billy brings his music to life once more.

Now in their 21st year of touring they remember their old friend and boss by performing live those 29 magical hits, I Will, Last Night Was Made For Love, Wondrous Place, Jealousy, Halfway To Paradise and many, many more.

To find out more call into The Lights and pick up a brochure.  To buy tickets or join the mailing list, visit www.thelights.org.uk or call the Box Office on 01264 368368. 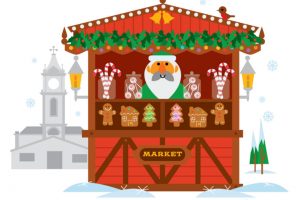