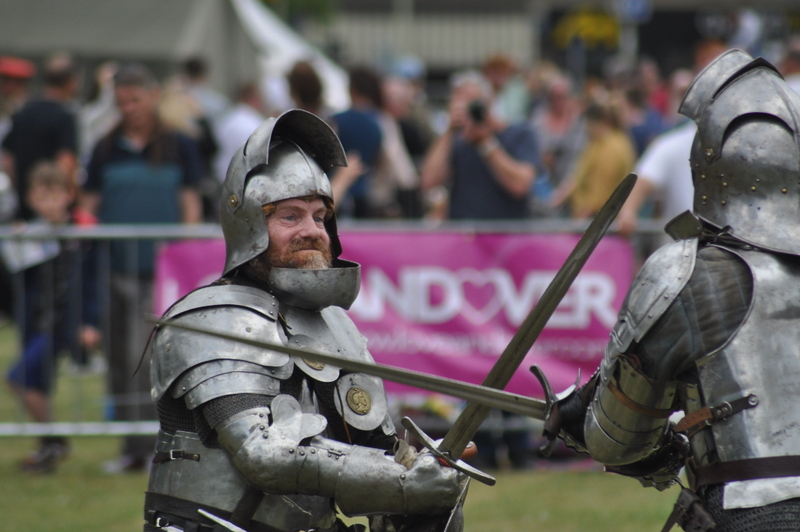 This years Andover Armed Forces Day on 29th of June is proving to be the biggest and best yet.

With a huge range of shows, attractions, music and activities throughout the day including The Rockets Display Team,  An Apache flyover, 22 Royal Engineer Regiment plus lots more.

We are delighted to announce that the Wessex Medieval Alliance will be showcasing a medieval re-enactment on the day.

Colin Deady, joint founder says “We are delighted in giving the public the chance to learn more about history and Andover Armed Forces Day is a fantastic event that enables us to do so in a relevant context”

Wessex Medieval Alliance portray soldiers and camps as it would have been found in the 15th century during The War Of The Roses. Expect to see Knights in armour and you will have the opportunity to handle much of the equipment that they use.

Enjoy the clash of arms when fully armoured Knights enter close hand-to-hand combat using authentic weapons of the day including the Longsword and Poleaxe.

Colin added “We believe this event is a great opportunity for the public to compare armed forces now versus then. We jokingly describe an armoured knight as ‘The main battle tank of his era’ given he was impervious to many forms of attack, albeit not all. Talk to us and find out how to take down a knight wearing upwards of 35kg of steel armour”

Andover Armed Forces Day is on Saturday 29th June from 10am – 6pm at Vigo Park.

This year, we will join people across the UK to say “Thank You” to members of the Armed Forces community – including current personnel, reserves, veterans, cadets and families – for their contribution to the nation.

For more information about the day visit the Andover Armed Forces Day Website. 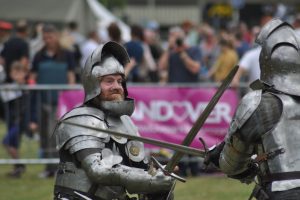 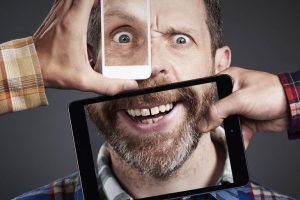 Dave Gorman at The Lights! 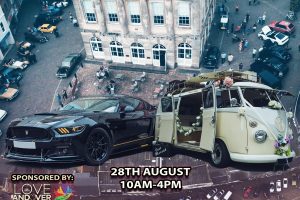 Andover Festival of Motoring Revs up for its Return 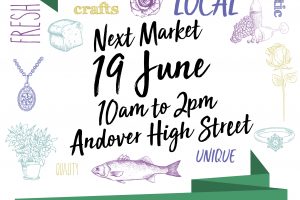