The new season at The Lights will take you from those last lazy days of summer through to the dark cosy nights of winter and keep you entertained all the way, with all shows released for sale on Monday, 8 July!

The season starts off with a brand new show making its debut at the venue: Totally Toto.  This unique production has been developed by the team behind And Finally…Phil Collins (who will be back in January) who are also massive Toto fans.  As it’s the 40th anniversary of the super group it seemed a fitting year to launch a new show in their honour.  The show is a must for Toto fans as well as all of those who enjoy Classic American rock from its 1970s-80s heydays. If you’re not lucky enough to get a ticket to Toto’s 2019 tour, check out Totally Toto for a fantastic homage to this classic band at The Lights on 6 September.

Headline acts throughout the rest of the season include with Crimes on the Coast – inspired by Agatha Christie, Hitchcock and film noir in September; the classic Jerome K Jerome tale of Three Men in a Boat in November and seasonal offerings with a Christmas Carol in December and The Adventures of Pinocchio in January from the inimitable Oddsocks.

Original music in the Arena continues to flourish with Miranda Sykes of Show of Hands fame, Thunderbridge Bluegrass Band, the legendary Average Blues Band, The Worry Dolls, 3 Daft Monkeys and The Mustangs.

The Lights wouldn’t be the same without sensational tributes, and this season is no exception – Desperado, The UB40 Experience, The Take That Experience, Simply RE-Red, Complete Madness, Bon Giovi and Ultimate Elton plus more!

There are speakers of interest sprinkled throughout the season starting with Susie Dent of Countdown Dictionary Corner fame; David Gower imparting cricketing tales and James Ketchell, the only person on the planet to have summited Everest, rowed the Atlantic and cycled the world – the ultimate triathlon! Be inspired, entertained and impressed in equal measure by them all.

The Lights wouldn’t be the same without comedy, and this season is no exception with lots of up and coming names including: Tom Rosenthal, Suzi Ruffell and Carl Hutchinson, as well as a welcome return on his extended tour from Ed Gamble.

As if this wasn’t enough, there is also a packed programme of seasonal shows throughout December and January, guaranteed to get both children and adults in the festive spirit.  There are even more shows of all descriptions just waiting to burst out of the brochure.  The listings extend through until the end of January, so pick up your brochure, settle down with a cup of delicious artisan coffee in our Arena Café and enjoy browsing the full range of entertainment on offer live and local at The Lights. 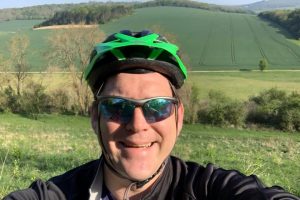 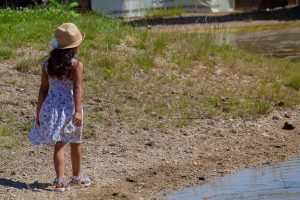 Summer half term in Andover 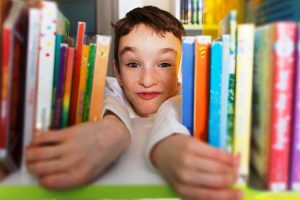 The Summer Reading Challenge is back with Silly Squad