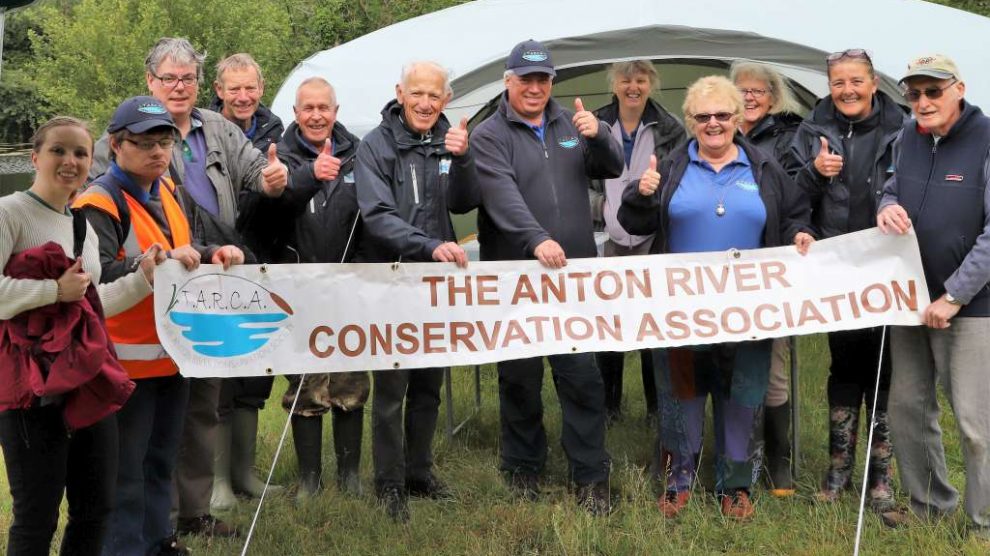 On Saturday The Anton River Conservation Association (TARCA) invited people to take part in a ‘Bioblitz’ of the town’s Rooksbury Mill Nature Reserve.

Many people with an interest in environment conservation came together to record as many species in a set period as possible to see what creatures are “lurking on the reserve”.

Nationally scarce Clearwing Moths which have never been recorded on the reserve before were recorded as well as Red Eyed Damselflies, a Red Kite and a Watervole.

The Bioblitz started with a bee walk led by Dr Mervyn Grist who showed the public the different species of bees and their importance to pollination. This was then followed by a tree mapping walk led by David Beeson, identifying the various species on the reserve and putting them on a location map.

John Solomon led a excellent damselfly walk which was enjoyed by all, seeing species such as Banded Demoiselles and Common Blue’s. Wildflowers and birds were identified by Mike Wildish.

Terry Stephens jumped in the water to get some samples of river life which included Bullhead Fish and Mayfly Larvae, to name a few.

The day was a great way of recording as much as possible and bringing young and old together and passing on valuable natural history knowledge. All records will go into the national databases to help us understand our wildlife better.

Images from the day are below, courtesy of TARCA:

TagsTARCA Walk on the Wildside 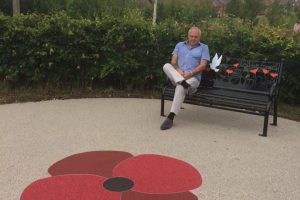 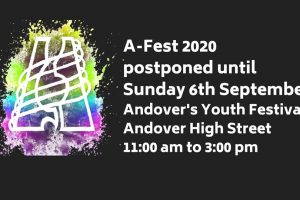 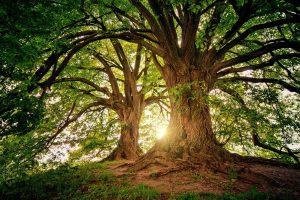