The Royal British Legion calls on the nation to mark the 75th anniversary of VE Day from home.

On Friday 8 May they invite us all to pay tribute to the service and sacrifice of the entire Second World War generation.

With members of the public unable to attend VE Day 75 events, The Royal British Legion is playing a key role in the delivery of a range of remote activity, including: 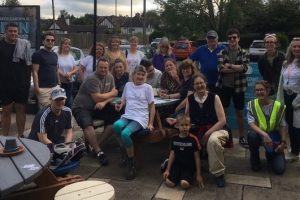 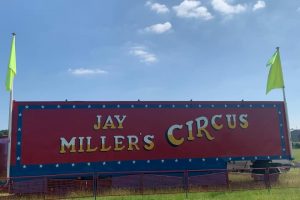