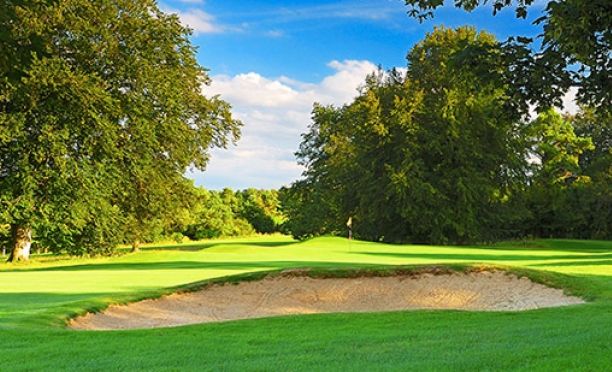 Tidworth Golf Club is set to host a number of big events over the coming months, highlighting the excellent work that is currently being done at Wiltshire’s number one members club.

The club were recently recognised for their efforts by top100golfcourses.com that saw them ranked third overall out of all golf clubs in Wiltshire, making them the top members club in the county. The only two to rank higher are private golf clubs.

Perhaps the outstanding highlight of the upcoming schedule at Tidworth is the hosting of an official European Junior Golf Tour event, which is set to take place on March 28.

The Winter Series Finale will mark the first time that a European Junior Golf Tour event will take place at Tidworth and will attract some of the most talented young golfers from across the continent.

Success in this competition can also result in players qualifying for the European and World finals at junior level. It is also the only European Junior Golf Tour event that will take place at Wiltshire in 2020.

This tournament will be used as a flagship event to help generate interest within youth players in the local area and previous entrants in the European Junior Golf Tour include current professionals such as Tommy Fleetwood, Tyrell Hatton and Aaron Rai.

It’s close ties with the Tidworth camp have also aided in the Army Inter-Unit Championships taking place at Tidworth Golf Club in June. They will also be hosting a professional series match between Dorset and Wiltshire in 2020, as well as the Golf Clubs Association Managers’ Event later in the year.

All in all, there is set to be some superb golfing action taking place at Tidworth over the course of the next 12 months, meaning there is no better time than now to become a member of the leading members club in the county. 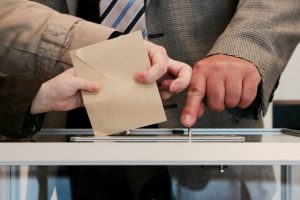 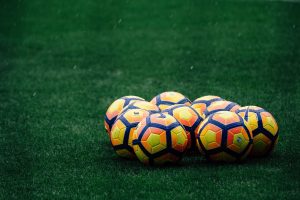 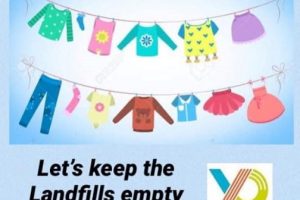