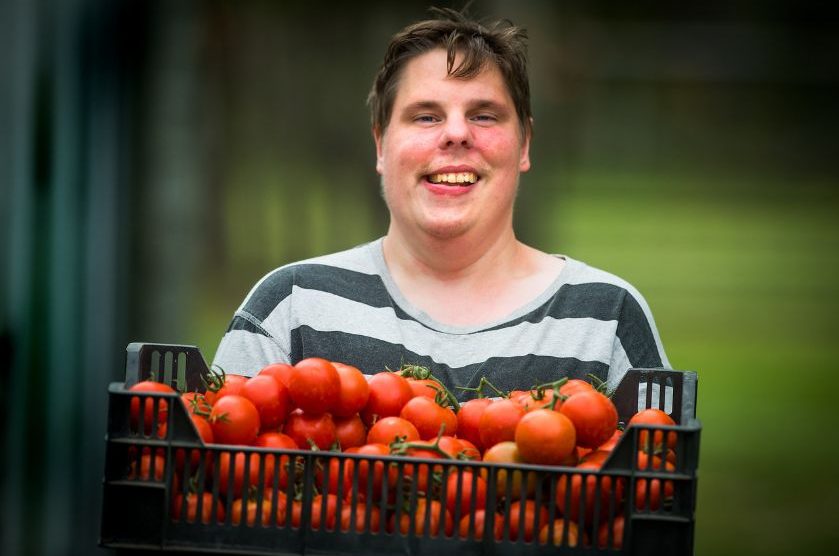 The Boaz Project charity provides a therapeutic work environment for adults with learning difficulties and is based at Hill Farm, Sutton Scotney. Its Christian ethos seeks to address the whole person in mind, body and spirit.

Members come to engage with a range of activities including horticulture, cooking, woodwork, feeding chickens and collecting eggs. The Project is based on the principle that every person is made in the image of God and has an innate desire for work. The character and needs of each member are respected and nurtured.

Galina was made redundant in September 2019 from her role as project manager at a large bank. Before returning to professional employment, she decided to volunteer at Boaz. She said , ‘I wanted to help the community and do something useful that would not actually require 24/7 involvement.

‘To an unexpected extent, this experience changed everything- my ability to assess what people can do, and I learned from the members the passion they had for their work and their great resilience towards problems in life. It was a breath of fresh air after my previous job which could require traveling around Europe for 20 hours a day. Boaz was so welcoming, and its country setting made me feel very peaceful and calm’.

Another volunteer at Boaz, former training captain Robert, said he decided to join after the airline he worked for stopped trading last year. Describing the Project, he said most activities take place in a barn during the lockdown, but ‘part of the day also involves going for a half hour walk around the farm during the afternoon session, usually with a donkey, who’s called Sky.’

‘Most of the members seem very happy and naturally fulfilled people. As my father-in-law said, it’s not for their benefit that you’re there, it’s for your benefit. Because if you are working with these happy people, it makes you happy as well. And if you’re happy for such simple things it gives huge perspective to your own life.’

Robert was able to use transferable skills from his previous job, such as attentive listening and working in a large team. Part of his previous employment involved training new pilots and a process called alignment, which he explained as ‘ mentally coming alongside people to try and help them get one step further’ . He found he naturally enjoyed the times of socialising and recalled also , ‘I was so pleased by the positive response to model planes which I bought in and the interest in technologies which members seemed to have.’

Robert is moving house soon and leaving Winchester for the Lake District. He said he will miss the Project but ‘would very much like to stay in touch and send pictures, because it has become such an enjoyable thing to do.’ 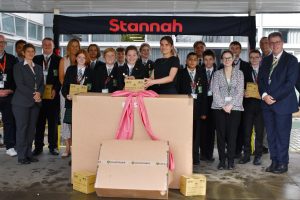 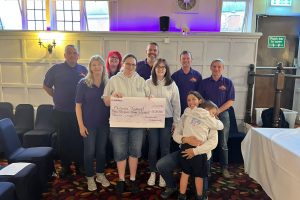 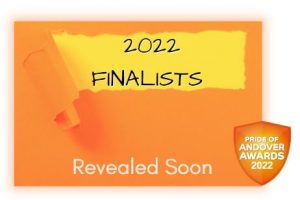 One Step Closer to The Pride of Andover Finalists Announcement.