As lockdown begins to lift in Andover from March 8th, so events are gradually being planned and announced. Keep watch here for new events and submit your own or send us an email. 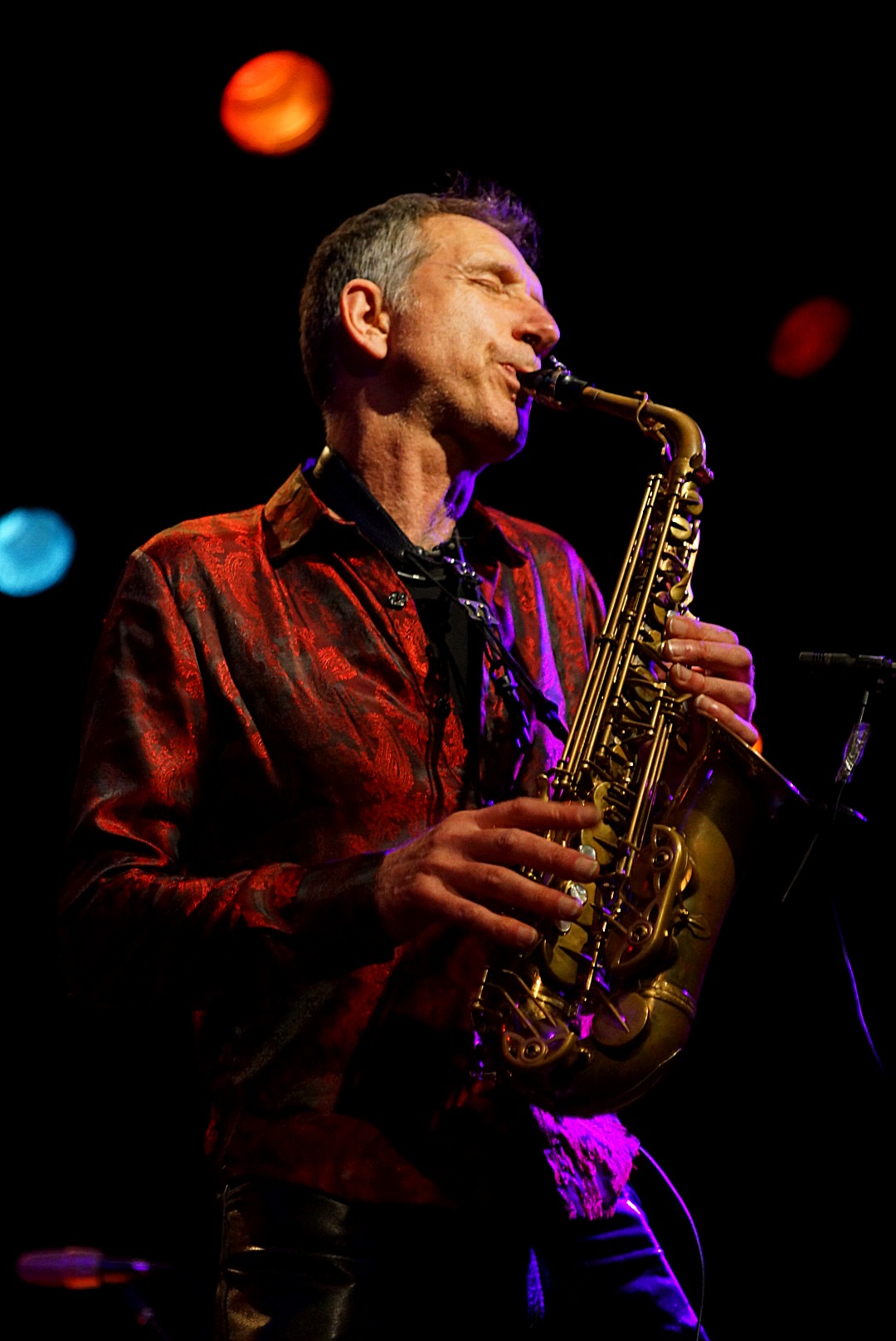 Snake Davis is one of the most in-demand rock soul and jazz sax players in the world, widely known for his solos on tracks such as Lisa Stansfield’s ‘Change’, M-People’s, ‘Search For A Hero’ and ‘Moving On Up’ and Take That’s, ‘A Million Love Songs’. He has played and recorded with artists ranging from James Brown to Tina Turner to Paul McCartney, The Eurhythmics to Amy Winehouse.

As a session player to the stars he plays arenas and stadiums, but his greatest to play intimate venues as himself, his own music choice with his favorite musicians.

Playing the saxophone family as well as flutes, whistles and the ancient Japanese wind instrument, the Shakuhachi, and singing, it is his total passion and commitment to every note that draws people in.

The 4 piece Snake Davis Band, with guitar, bass guitar and drums has something for everybody, from floaty to dance-able, from soul through pop to jazz and world, original material and classic sax pieces such as ‘Baker Street’ and ‘Night Train’.