Song of a Thousand Leaves – a concert with Susie Ro 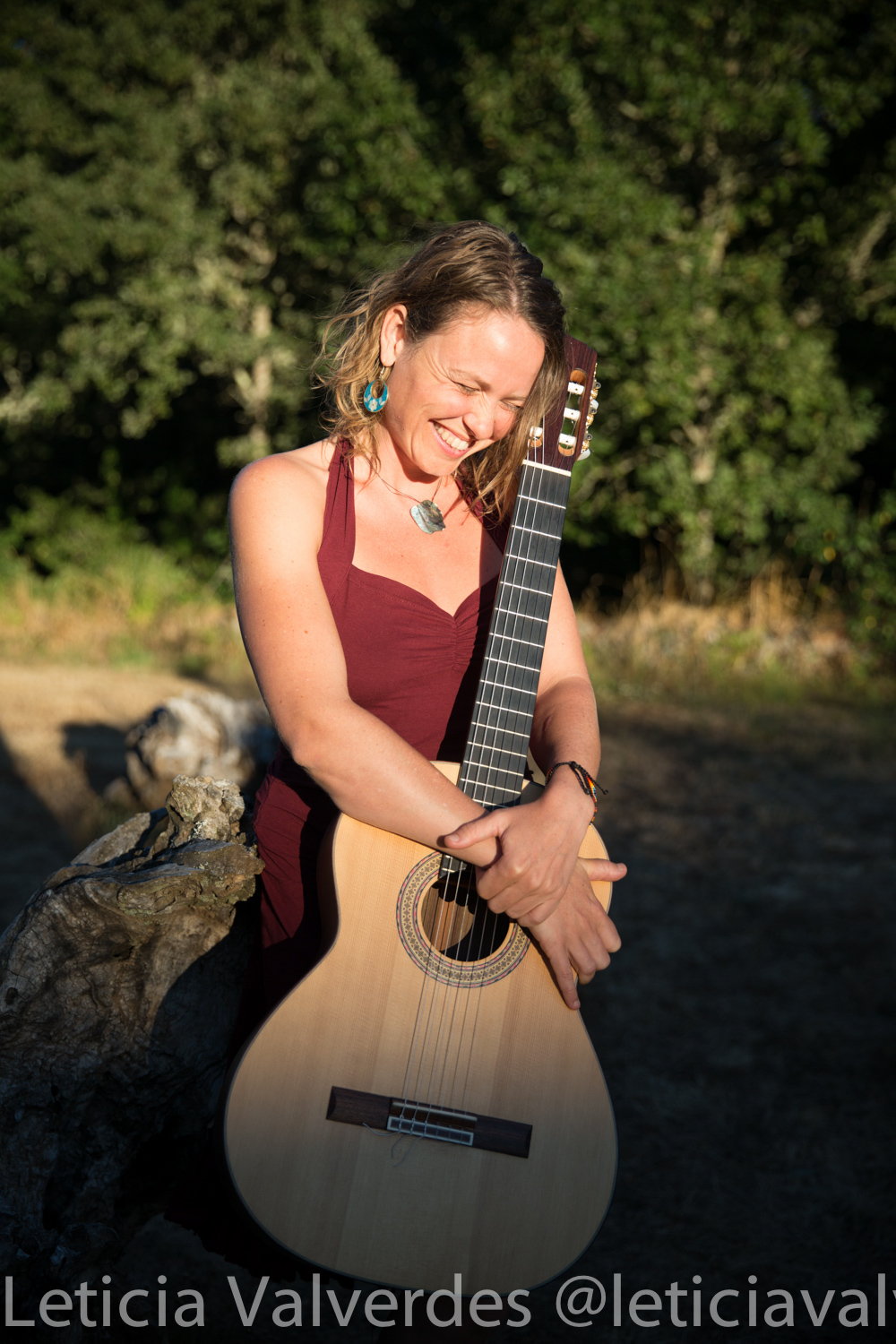 The launch tour for Susie Ro’s debut solo album Song of a Thousand Leaves comes to Whitchurch, in association with Andover Green Party.

I first came across Susie Ro at the anti-fracking camp outside Balcombe, West Sussex, in 2013, where she led some beautiful harmony singing. In particular, I remember singing “Freedom is Coming, Fracking is Going” across the police lines, the first time I’d been involved in such singing in a live protest situation. I was struck by Susie’s energy and commitment to the cause, and her ability in such a context to enable a crowd of people to sing so well in harmony, an ability which will also be on display at the Whitchurch concert.

Susie is also a proficient singer/songwriter in her own right and has a beautiful voice, which, combined with her heartfelt lyrics and musical traditions from around the world, has enabled her to produce a superb debut solo album in “Song of a Thousand Leaves”. Her care for the earth and its creatures come through in every track.

Susie’s uplifting heart songs and soulful, original medicine music seem to inspire a sense of joy wherever she goes. She tours internationally with her harmony singing workshops and beautiful songs on guitar, connecting with the global light family and ancient traditions of the world, and weaving what she learns into a stream of free-flowing music to awaken the heart.

After an epic 2½ year journey making the album, Susie is excited to be celebrating its birth with a launch tour around the South of England with a superb ensemble of inspiring troubadours. Serenading you all with a combined set of songs from the album and brand new heart songs and medicine music, this concert promises to be very special.

It is hoped that Susie will be joined by Omer Makessa, a master percussionist, experienced performer, singer and songwriter from Martinique in the Caribbean. He says: “In my music, one can hear the influence from the beautiful island of my origin with its complex history and fusion of cultures. This inspires my music and my unique singing style.”

Since the album’s release on April 16th all the tracks may be listened to here, and the story behind each song together with the lyrics can be found at Susie’s new website.

Also check out Susie’s YouTube channel and in particular, have a look at her video of “Creatures of the Deep“, which features on the album.