Unfortunately due to lockdown 3.0, very few events are occuring at present, but let us know of any virtual events going on.

SUPERSIZED! – Cancelled due to lockdown 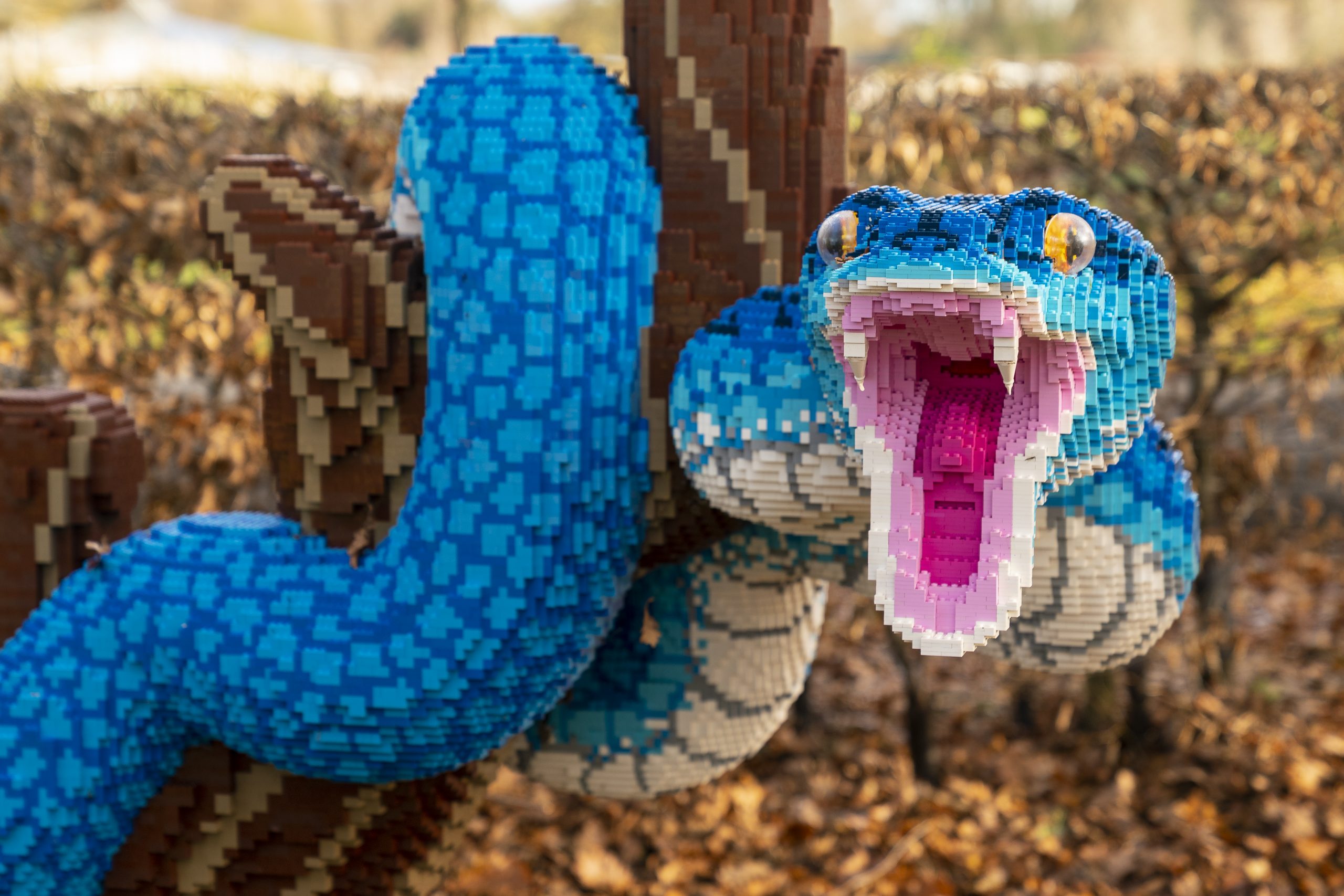 Marwell zoo’s larger than life brick adventure, SUPERSIZED! is staying to brighten up the winter!

The world exclusive event features up to 30 models of curious real-life creatures all SUPERSIZED to enormous proportions using more than two million toy bricks and is now on display until 21 February 2021.

From sneaky predators such as the fearless honey badger and venomous blue-ringed octopus to the aptly named assassin bug, all creatures have been chosen for their colourful appearance in nature, unusual natural abilities and because they can be magnified to an eye-popping size.

Other highlights include a colourful kingfisher, a three metre tarantula and a towering two metre spitting cobra. But are these fearsome creatures what they seem? Guests can follow the trail to discover more about each species and dispel the myth of these often-misunderstood creatures.

Download your SUPERSIZED! trail from Marwell’s website or take a photograph of the large map on arrival to be awarded a special certificate.