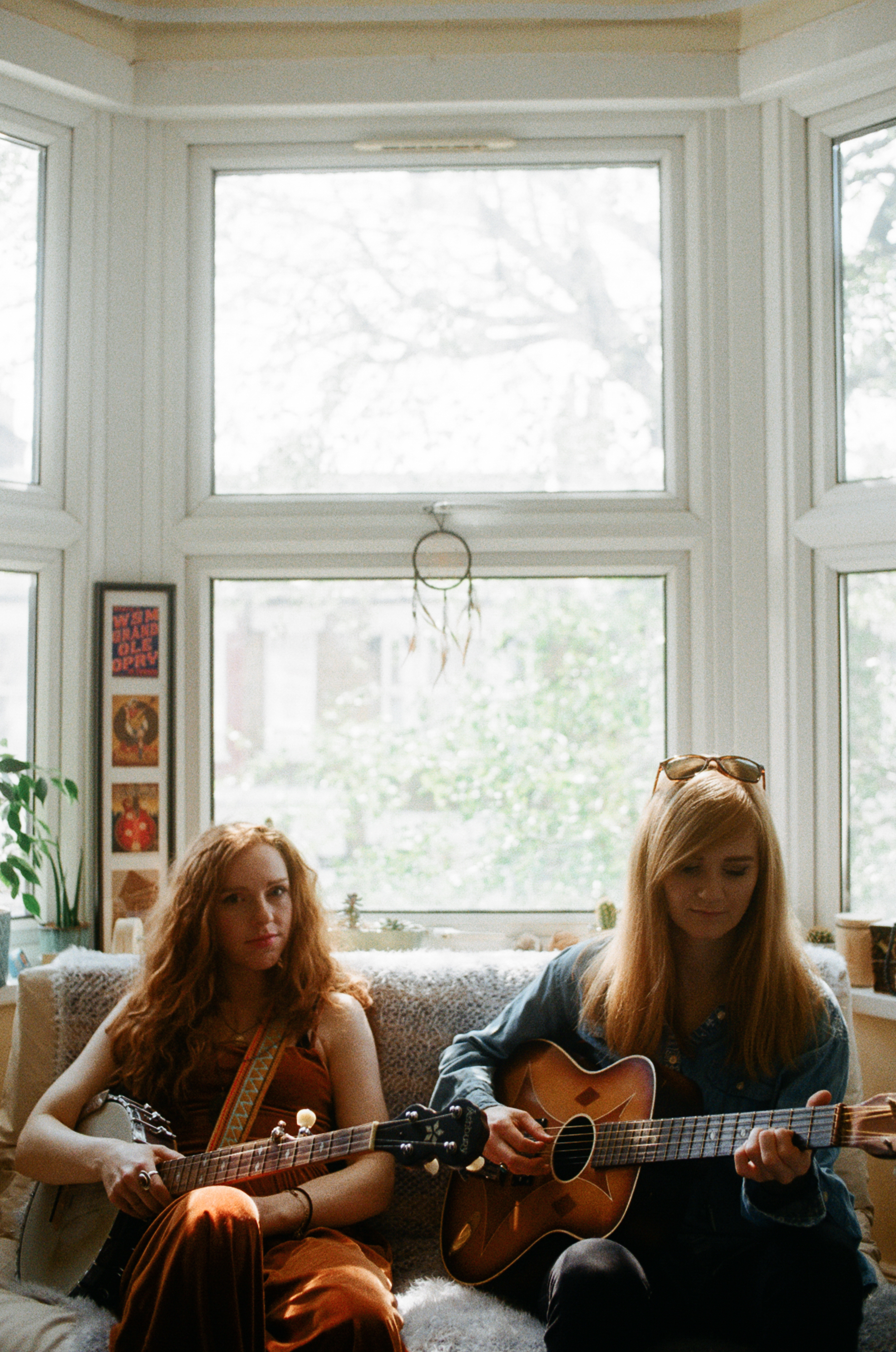 The Worry Dolls are an exciting duo born out of the joint talents of Zoe Nicol and Rosie Jones, whose debut album Go Get Gone was released earlier this year.

Country and folk blend together in an Americana style.

Serendipity brought them together at an open mic night when they were 18, both studying music in Liverpool. Both redheads with guitars, on their chosen path of becoming solo singer songwriters, and both falling under the spell of ‘O Brother, Where Art Thou?’ Paired by their teachers for an opportunity to have their songwriting critiqued by Paul McCartney, they were inspired to start co-writing, and could now be described as an almost telepathically linked songwriting force.​ ​