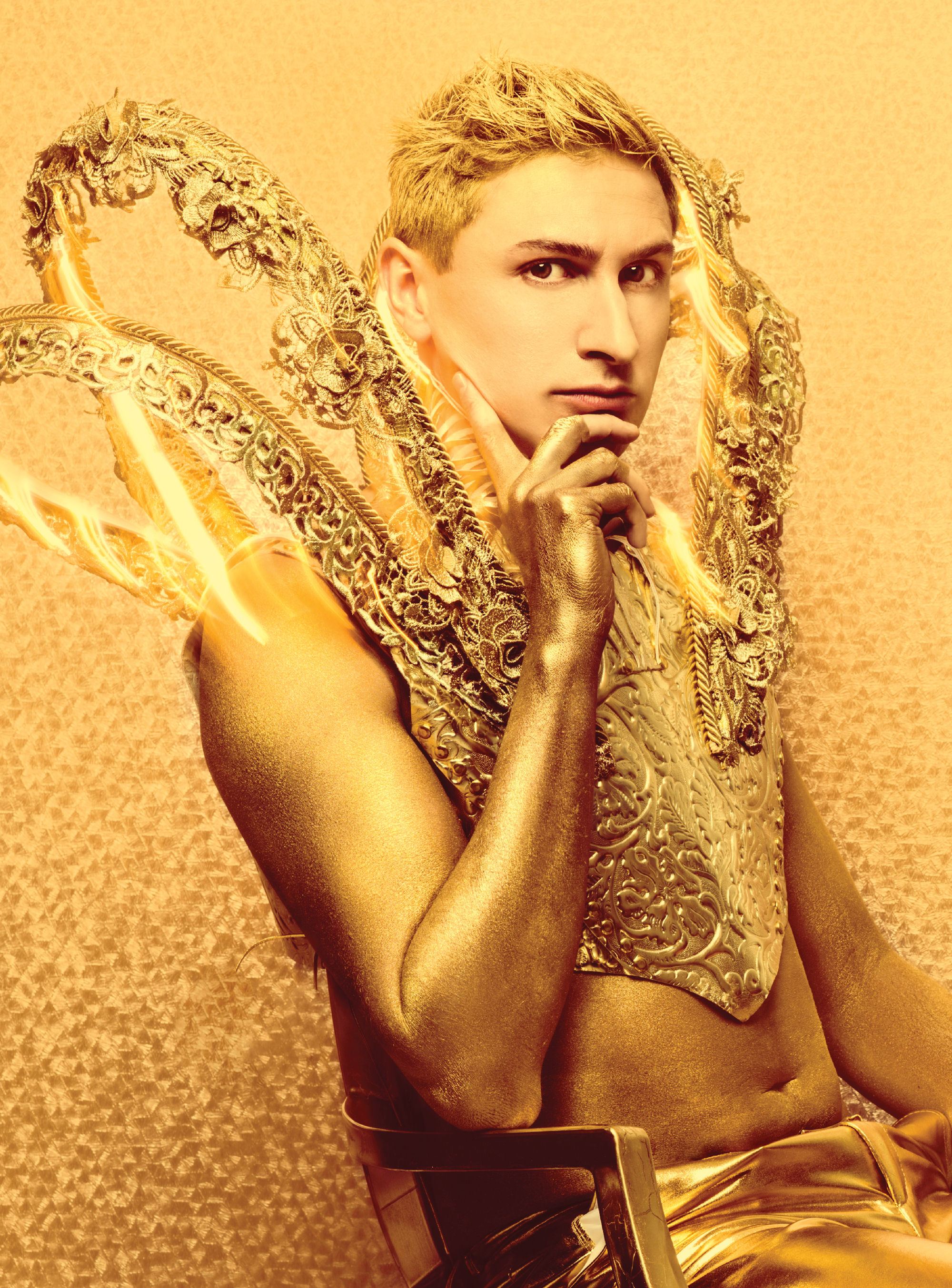 Let the beaky boy from Friday Night Dinner (Channel 4) and Plebs (ITV2) tell you the story of how he spent his life trying to avenge the theft of his foreskin. Previous winner of the Leicester Mercury Comedian of the Year and nominated for Best Breakthrough Artist at the British Comedy Awards. ‘High energy, impressive and precociously smart’ (Guardian). ‘Like a young Mark Watson, he packs in a very high degree of laughs per minute’ (List). ‘I don’t know whether you want to sell it as a whole show about your circumcision’ (Tim Key).

As seen as the drunkest guy on Drunk History (Comedy Central), sassing Chris Ramsey on Roast Battle (Comedy Central) and getting overly competitive in the pub quiz (The Alwyne Castle).

Support act to be confirmed.