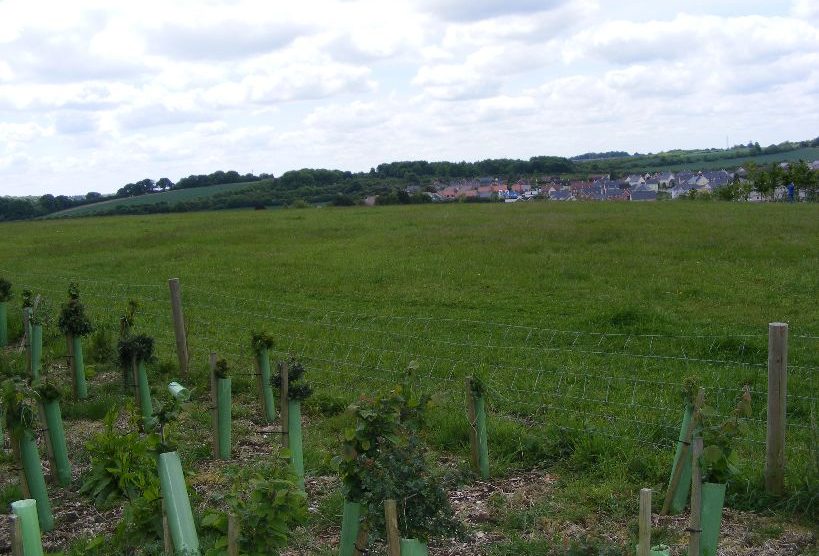 People of Andover will know Harewood Forest well, but they might not know Harewood Common which is located between Picket Twenty and the forest itself.

The common is a fairly recent addition to Andover’s Nature Reserves, and consists of rough grazed grassland with a slight hill. The grazing by cattle has allowed a shorter sward encouraging wildflowers to re-establish. Due to this, the reserve is becoming increasingly important for butterflies. Around 14 species of butterfly have been recorded so far which have included increasingly rare small heath and is the only site in Andover for the grizzled skipper. The longer grassland, interspersed with patches of short turf, has provided great habitat for other butterflies like the marbled white and occasionally the visiting dark-green fritillary. The common is very good for moths such as the black and red coloured day time moth, the cinnabar, whose yellow and black caterpillars feast upon ragwort, the very large privet hawk-moth is also prevalent. The newly planted hedgerows bordering the forest have been found to be home to the Nationally Scarce Orange-tailed Clearwing moth which feeds on Guelder Rose and Wayfaring tree.

In the summer there is a great show of pyramidal orchids. These orchids have a beautiful pink dome, which is often pyramidal in shape hence the name. Birds on the site include the very vocal skylarks and house martins. Soaring high in the sky kestrels and red kites can be found looking diligently for food. 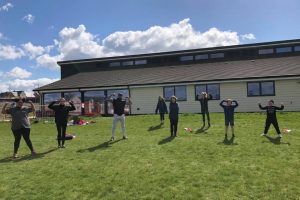 Youth Bootcamp at The YMCA in Andover 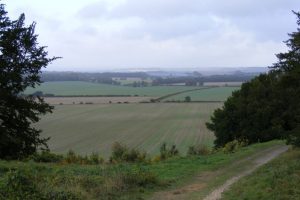 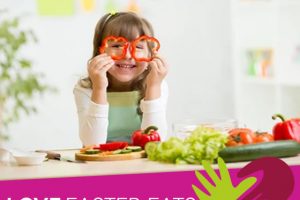