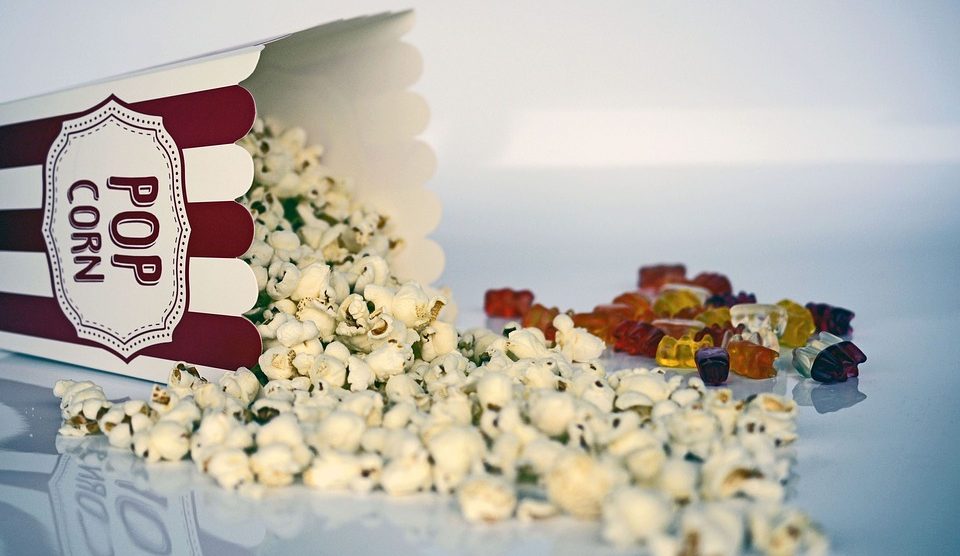 Parents start saving as some epic Disney Movies are soon to be released which means so does the merchandise!

As parents, we all know that when Disney releases a new movie, it’s not all about a trip to the Cinema, for sure there will be at least one new song to learn and hear every day for months and there will no doubt be loads of must have merchandise to buy for our little ones.

So, with that in mind here is a heads up of when Disney plan to release their next fab movies so you can start saving for the occasion.

Disney Movies Coming Out in 2019

A female led Marvel superhero film at last!!! A  espionage agent and fighter pilot nabs some superpowers from the Kree (the alien race seen terrorising the universe in Guardians Of The Galaxy) and becomes the heroic Captain Marvel. Out in UK on Friday 8th March

Tim Burton will direct a live-action adaptation of the classic story of the big-eared flying Elephant. Cast includes Eva Green, Michael Keaton and Colin Farrell will all appear. Out in UK on Friday 29th March, is the planned date although this is not set in stone, so it might change

Penguins will focus on an Adelie penguin named Steve, as he seeks out love, family, and friendship in the Antarctic icy terrain. Out in UK on Friday April 19th

Directed by Guy Richie, this Live action version of the classic Disney movie, will be a musical and will includes Mena Massoud as Aladdin, Naomi Scott as Jasmine and Will Smith as The Genie. The rumoured release date is Friday 24th May

Get excited…..They are making another Toy Story and the plot is expected to be a love story between Woody and Bo Peep. Out in UK on Friday 21st June

This highly-anticipated remake of the big screen classic. The Movie tells the story of how the Lion King journeys to the African savanna where a future king is born. Simba idolises his father, King Mufasa, and takes to heart his own royal destiny. But not everyone in the kingdom celebrates the new cub’s arrival. The cast includes Beyonce as Naia, a young lioness who is beast friends with Simba voiced by Donal Glover. Out in UK on Friday 19th July

The cast has been confirmed for this new Descendants movie and will include Dove Cameron as Mal, Keegan Connor Tracy as Belle, Dylan Playfair as Gil, Cameron Boyce as Carlos, China Anne McClain as Uma, Sarah Jeffery as Audrey, Sofia Carson as Evie and Booboo Stewart as Jay. They is nothing official in terms of plot for Descendants 3 just yet, nor a release date although it is likely to premiere sometime in July 2019.

Based off the sci-fi fantasy novels of Eoin Colfer, this movie follows a 12-year-old who kidnaps a fairy in hope of using the ransom money to restore his family’s legacy and will include an Irish criminal mastermind with a fairy Leprecon officer defeat an evil pixie! This film will be directed by Kenneth Branagh and will star Josh Gad as Mulch Diggums, Dame Judy Dench as Commander Root a Fairy Cop and Ferdia Shaw plays Artemis Fowl. Out in UK on Friday 9th August

There is no way the Disney would Let This Go of course they were going to make a sequel as after the huge success of the first movie. Out in UK on 22nd November

The latest trilogy will wrap up in this new yet-to-be-titled movie, will see Luke Skywalker teach Rey her final lesson! Not much is known about this film yet but it will feature all the favourite characters such as Rey, Finn, Poe, and Kylo Ren. We also know that it is being directed by JJ Abrams, who directed The Force Awakens. Out in UK on 20th December, although this date could change

For the latest Cinema Listings and to Book Tickets here.

Also available at this cinema – ODEON Kids – screenings which have been chosen especially for children and are on Saturday and Sunday mornings and everyday throughout  the school holidays. 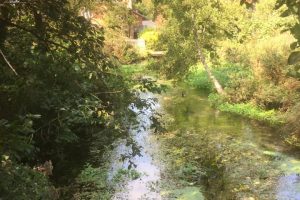