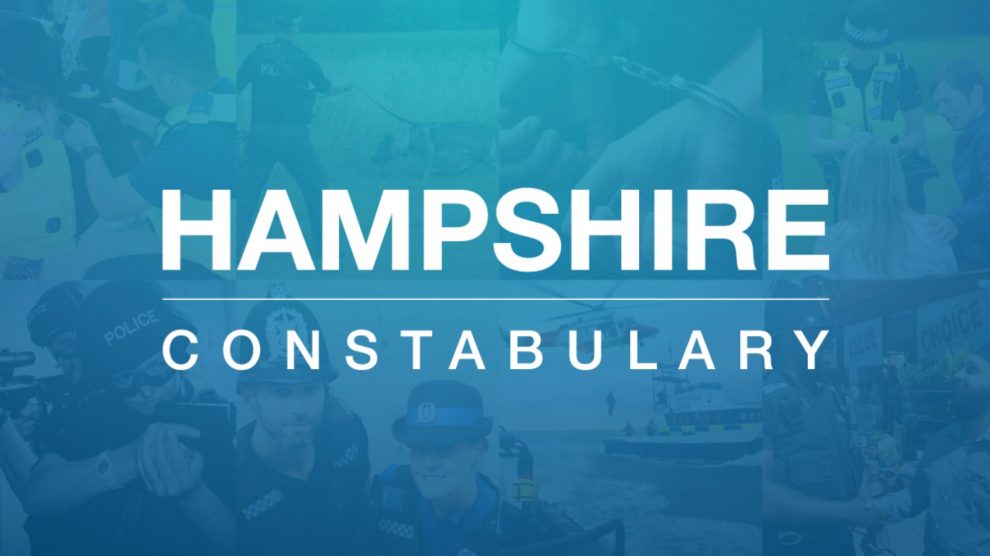 Ben Morris will be talking with Nicki Beare,the Andover leader of the Police Cadets on Monday nights show , The Word.

The Volunteer Police Cadets scheme provides a safe environment where young people, aged 11 – 17 years old, can learn as individuals, develop positive relationships with the police and actively support the community.

As a Volunteer Police Cadet you’ll be issued with a uniform and attend weekly sessions lasting two hours in the evenings.  You’ll learn about a wide range of policing and community-related topics, such as:

As well as these weekly sessions, you’ll need to commit to volunteering for a minimum of three hours per month.

You’ll also be working alongside police officers and staff at a variety of events and policing operations, leading to you achieving a Police Cadet Volunteering Award.  Some of their cadets have been involved in crime prevention initiatives, large events such as CarFest and Victorious Festival, the Duke of Edinburgh Award, and helping the police understand issues from a young person’s perspective.

Listen in to Andover Radio from 8pm on Monday the 20th Jan, to find out more about the organisation and what it has to offer. 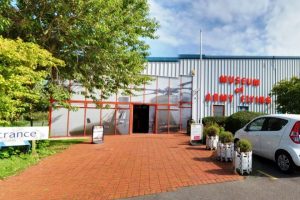 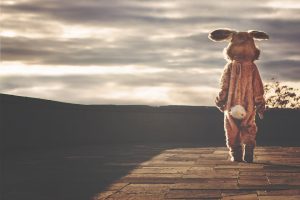 Celebrating Easter at Home in Andover

What's on, events, activities and discussions for parents and families in Andover.

What’s on during February half term in Andover?
What’s on this weekend for Andover families to enjoy?