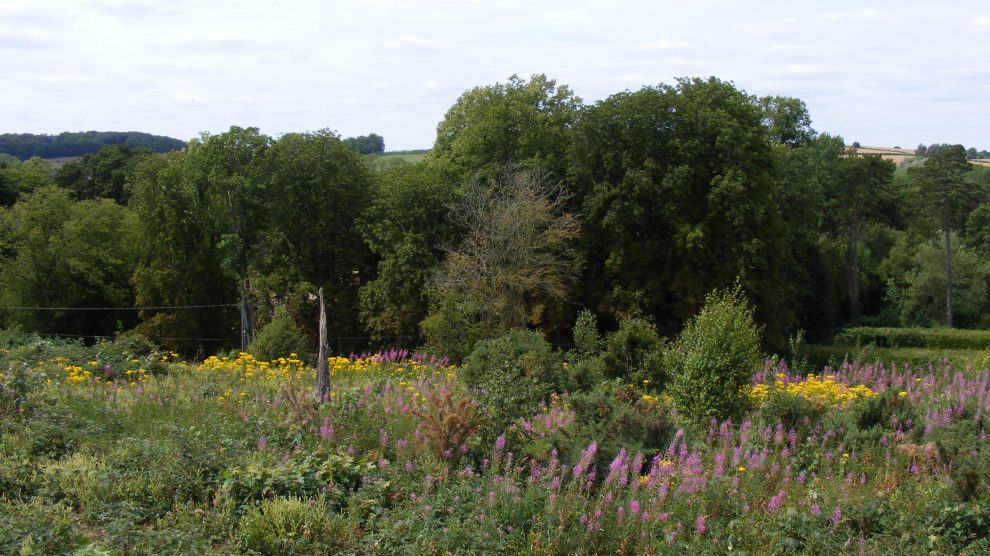 West Down nature reserve in the village of Chilbolton,across the road from Chilbolton Cow Common, mentioned in my previous article. Large parts of the site were used in WWII by the air force bunkers can still be seen in the woodland. The site has also been used for gravel extraction and a refuse tip by Andover Town Council before it was closed. The site now has a mosaic of habitats from woodland, remnant heath and downland managed by the parish council.

The variety of habitats on this hilly site are home to wealth of wildlife, but it is particularly known for its butterflies. The favourite of these being a very small but enigmatic butterfly called the grizzled skipper, so called because of its chocolate brown background speckled with spots. It is a protected species, which feeds mostly on wild strawberry. Painted ladies, red admirals, small and large skippers, green hairstreaks, common blues, small heaths and other butterflies can also be seen on site benefiting from the grazing cattle used to keep the scrub at bay.

The site being so good for butterflies also encourages a lot of predators in the way of dragonflies. On hot days you can see broad-bodied chasers and golden ringed dragonflies which have moved uphill from the nearby river waiting for their chance to grab a quick snack.

The open sunny spots with nearby scrub and wood to hide in creates the ideal habitat for two of Britain’s lizard species. The common lizard can often be seen darting off as it hears the crunch of your feet approaching. The other lizard species is the slow worm, looking more like a snake than a lizard. Often hiding away under stones and logs you occasionally glimpse one sunning itself on the paths. A fantastic site with some nice views. 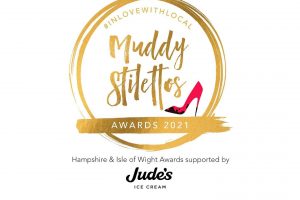 Finkley Down Farm are winners in the Muddy Stilettos Awards 2021 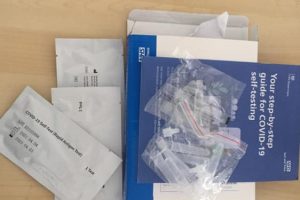 An urgent plea to keep testing during the school holidays 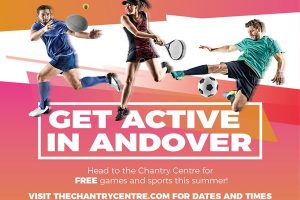