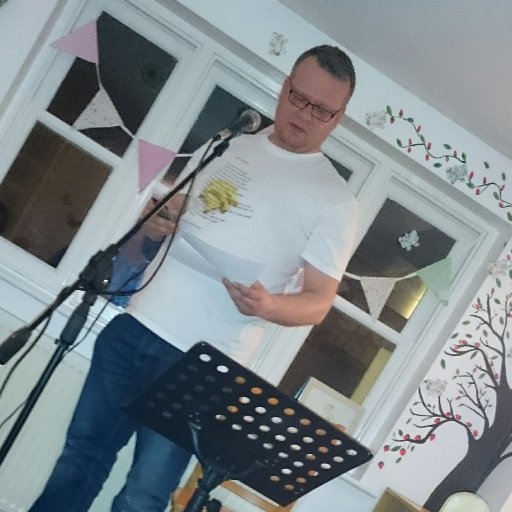 *STATUS UPDATE: Poetry is not just for Christmas and Birthday cards… it’s for all year round

Daniel has been writing poetry since he was 18 and has inspired other artists such as Benjamin Heine who created an piece of art work called”filled with fire” from his poem called “Freedom”.

That poem was inspired from a quote from Nelson Mandela saying “We are free to be free”. Daniel finds writing is a collaborative process.

He has also written other poems which have been used in language courses in America, Canada and Australia. One of which is called “Poem on identity” and the other one is “Antithesis”.

He has a Soundcloud account in which he posts poems to music and my spoken word pieces. He finds spreading his work on various social media platforms really useful for presenting his skills to a wider audience.

He also runs creative writing workshops at a local youth group called Streets and at Inclusion where he also volunteers.

He was recently nominated for a mature learner award at Andover college in 2016.

MOST LIKELY TO: Perform poetry at open mics

LEAST LIKELY TO: Pick up a guitar and sing at an open mic 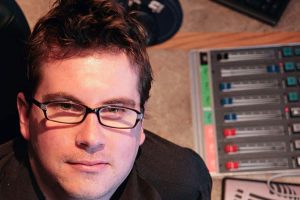