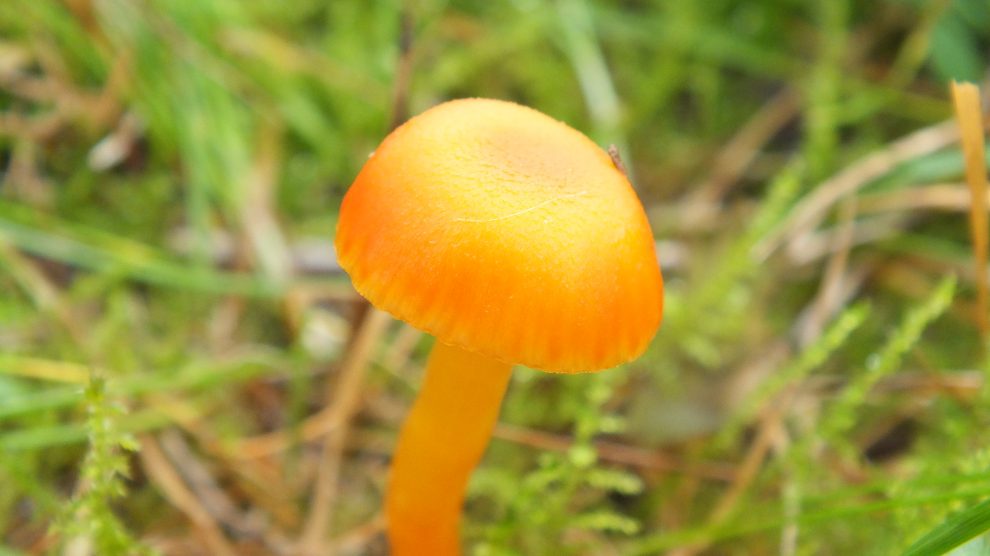 On crisp autumn walks on your favourite grassland, remember to glance down – you may be surprised to see a myriad of colours from waxcap fungi.

Waxcaps, spindles and corals offer a delight of colour in late summer into autumn. The waxcaps range from bright yellows and reds, like golden and scarlet waxcaps, to the amazing mixed greens and yellows of the parrot waxcaps. An unusual fungus is blackening waxcap, also known as witch’s hat, which is a conical yellowy-orange fungi which blackens with age.

Waxcaps are found in old pastures, heathland, sand dunes and, if you’re lucky, untreated lawns. Churchyards are very important places for waxcaps and some have even been given nature reserve status for their communities.

Along with waxcaps you might see some spindles. As the name suggests, these look like colourful fingers protruding from the ground. The smaller corals, resembling their ocean namesake, are equally as colourful. Contrasting with these are the earthtongues, jet black fingers arising from the ground like something from a mini horror story.

These groups of fungi are globally important and thrive on nutrient poor areas. As a group they are becoming increasingly rare due to the use of fertilisers on the land. As they provide such an important part of the ecosystem, there have been many attempts over the years to preserve populations at risk in areas of development and construction. These include translocating soil rich in mycelium (underground fungal threads), and introducing spores to new grasslands. The results of these have been mixed, and fundamentally it is best to conserve them in situ.

Next time you’re out walking, go fungi spotting and share any photographs of your colourful finds! 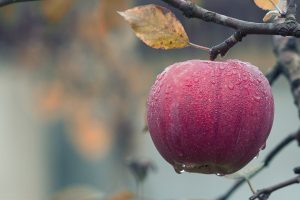 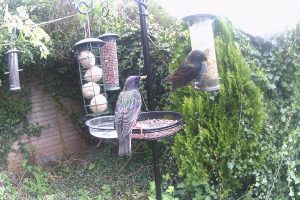 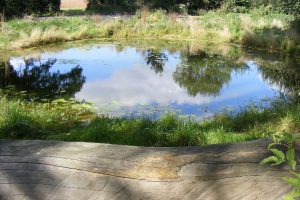