The Andover candidates for the Hampshire County Council Elections 2013 have been announced - and it looks like a fight between 4 parties for the 3 Andover seats and the Test Valley Central one. [Read more...]

The Andover candidates for the Hampshire County Council Elections 2013 have been announced – and it looks like a fight between 4 parties over the 3 Andover seats and the same for the Test Valley Central seat.

Whilst the majority of candidates are from within Andover and the immediate villages, there are  couple from further afield in the Andover South area.

In the 2009 county elections all 3 seats were won by the Conservatives as well as the Andover South by-election in 2010 after the death of David Kirk.

Judging by the poll currently running on the website, it looks to be a fight between UKIP and the Lib Dems. However, voter apathy – or enthusiasm – could prove this very wrong.

We will be covering the campaigns, the candidates and the elections over the coming weeks. 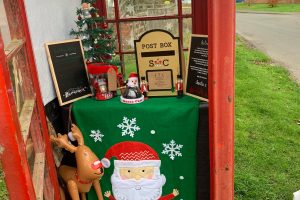 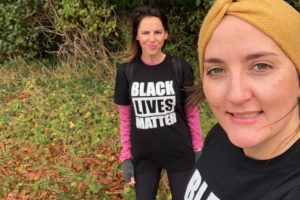 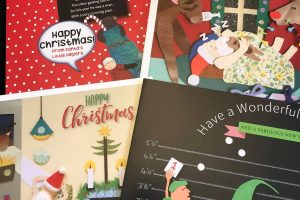