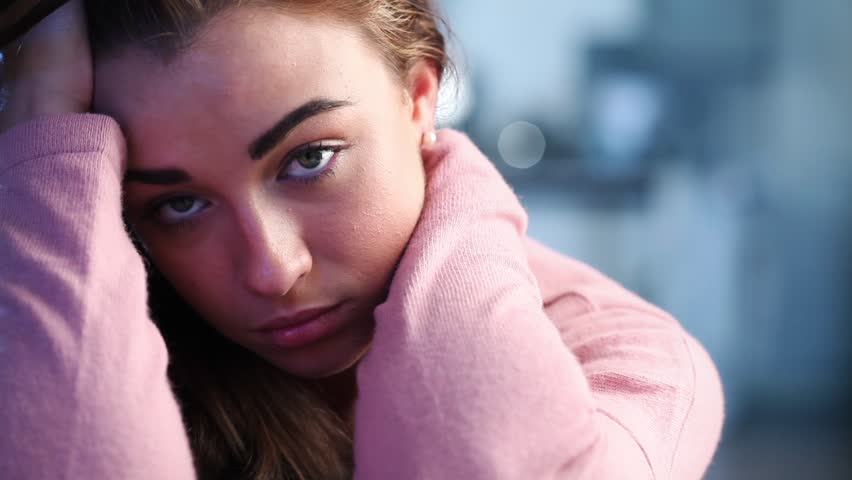 A 17-year old female studying at Andover College has survived an ordeal that friends and emergency services are calling “an utter miracle”.

The unfortunate student had been seen holding her phone in lofty and precarious positions outside ‘The Lights’ on several occasions last week when her iPhone 6 lost the ability to connect to the net.

A friend who wished to remain anonymous, 17 year old Robert Hughes, said “I, like, can’t imagine the, like, sheer anguish she must have been going through. I saw her, like, try and write, like, a status update on, like, a piece of paper. She managed just a scrawl. I think it was a picture, like, a sad face.”

Emergency services were contacted by friends of the Design Reprographics student when she was spotted outside Costa Coffee at Andover Bus Station when both Costa and Chantry Centre public WiFi failed to give access to her Instagram account.

The reasons for the connection failure have yet to be confirmed, but a spokesperson for South Central Ambulance Service confirmed, “A teenager is recovering from lack of internet access. For a healthy adult to suffer in this way is bad enough but we plead for the public’s full support for this unfortunate youngster.”

Local councillors standing for election are calling for the creation of a temporary support centre to be built and paid for by Test Valley Borough Council in case other teenagers suffer similar issues. The town council promised they’d claim credit for the idea.