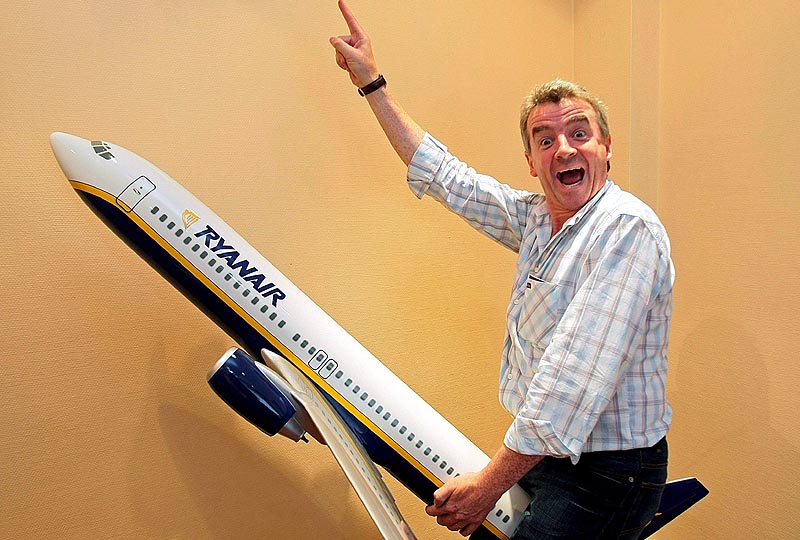 An Andover man has been dragged kicking and screaming onto a Ryanair flight from Southampton Airport.

The 38-year old man who didn’t want to be named claims that he was forced onto a flight to Dublin by airline crew while he was awaiting a British Airways flight connection.

There was widespread outrage when a video appeared online showing the distressed man from Cricketer’s Way being bundled up the aisle and onto the flight before being charged £1.00 for a cup of tea and a further £2.50 for use of the on-board toilet.

The video footage was taken by a fellow passenger and posted to Facebook before the flight left for Dublin.

A Ryanair spokesperson said, “We will be finding a way to ensure there is a surcharge for the inconvenience caused”.