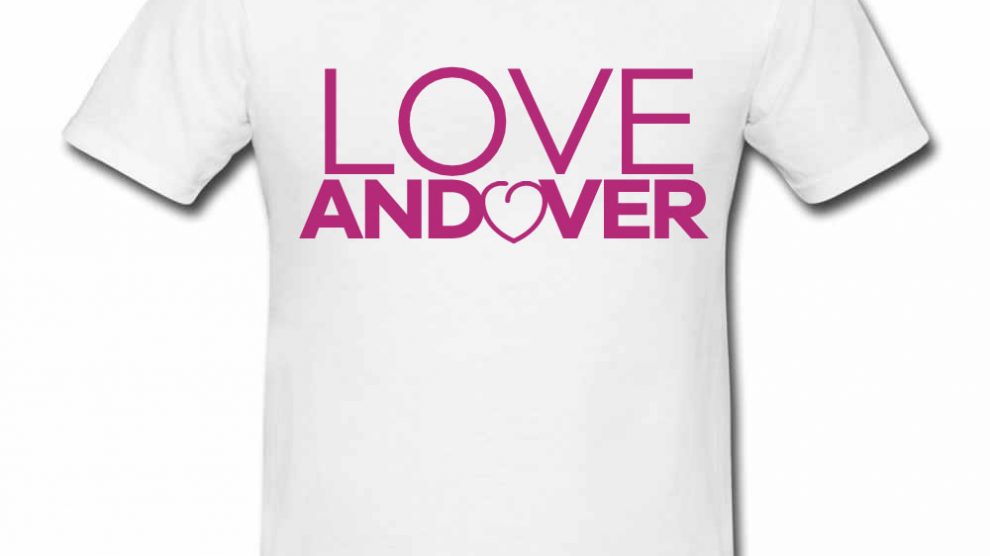 This competition has thrown up some thrillers this season and this game was no exception as two committed teams went hammer and tongs at each other from first whistle to last. Andover welcomed the return of Rob Good and Marc Wilding up front which gave the forward play a lot more control but it was the performance of the backs which really caught the eye, with prodigal son Callum Staff turning in a brilliant display at centre in place of Jack Stott.

Indeed Staff and prop Sam Earle made sure that Stott and fellow county call up Alex Hibdidge were not missed, with Earle having the game of his life in the front row.

The game began with an onslaught from the visitors and although Andover looked a little nervous they defended superbly with Billy Pollard tackling everything that moved.

After ten minutes however the storm abated and Andover began to exert some control.

Defensive pressure forced Fordingbridge into errors and skipper James Dawson pounced to race away and score a try, well converted by the excellent Elliott Copestake.

Andover enjoyed a fine spell, but spurned several chances to extend the lead and when just on half time ill discipline led to a penalty it all looked like it might come undone.

A brilliant cross kick gave Fordingbridge an equalising try and immediately after the break they repeated the dose with another score from a short penalty to take the lead.

The youngsters in the Andover team showed how they are maturing however, as far from letting the set backs get to them they simply turned up the heat more on the visitors.

With the wind and slope at their backs Andover got on top up front and behind a dominant scrum and good lineout began to look very threatening.

Alex Kane began to pull the strings with Todd O’malley at half back and Andover suddenly found another gear.

Staff kicked intelligently from defence and when Dave Catt raced on to one such clearance he found Staff on his shoulder to score a try again converted by Copestake for a slender lead.

It was a lead Andover never again looked like surrendering as they used their forward power to grind their opponents down.

Craig Snook came off the bench to make a real impact, as the Andover front five turned the screw taking several scrums against the head.

Midway through the half Andover went further ahead from a catch and drive at a lineout well finished by Good and had several other chances to put the spirited visiting team away once and for all.

With one score in it however it was still in the balance, until right on full time Fordingbridge finally ran out of steam and Good again went over from a driving maul.

‘ The back three looked sharp and once we looked after the ball better I thought we would be ok. I just hope that the young players learn from this experience and want to get better and better. We have the final to come which will be tough, but we will be at full strength and if we play well we can see this through.‘

Andover play Milbrook in the final at Foxcotte park on Saturday kick off 3.00pm. Entry is free and everone is welcome to come and chear the team on.