Police are appealing for information after a motorcyclist died following a collision with a car near Andover on the B3400 at Andover Down at around 6pm yesterday. [Read more...]

Police are appealing for information after a motorcyclist died following a collision near Andover.

Shortly after 6pm yesterday (Monday, April 29), a silver Triumph Daytona was heading east on the B3400 at Andover Down.

It collided with a green Daihatsu Fourtrak travelling in the opposite direction.

The motorcyclist, a 30-year-old man from Gosport, was pronounced dead at the scene.

The driver, a 19-year-old man from Basingstoke, was taken to Southampton General Hospital. His injuries are not deemed to be life threatening.

Police would like to hear from anyone who witnessed the collision or saw either vehicle driving prior to it.

Anyone with information is asked to contact the Whitchurch Roads Policing unit, quoting Operation Remit, on 101. 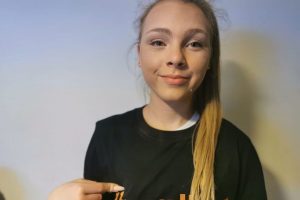 School girl makes action to stand up for women’s equality 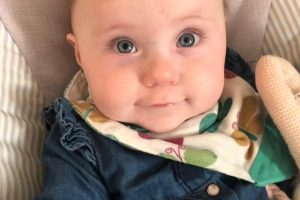 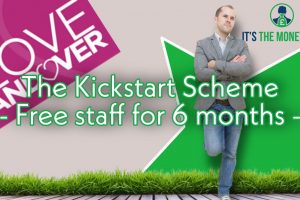