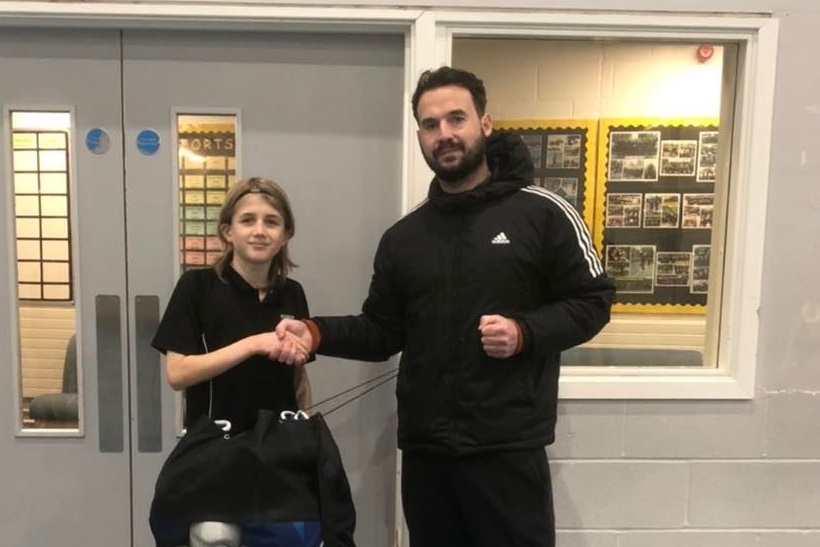 A boxing gym in Andover has started to help a number of local schools provide boxing classes, for the first time in decades.

BOX Andover, located on the Walworth Industrial Estate, are now providing the National Boxing Awards, a scheme that can contribute to a Duke of Edinburgh award amongst other qualifications. There are six levels to the scheme, three non-contact followed by three contact grades.

Sean Anderson, co-founder of BOX Andover said “While boxing was never actually banned in schools, it fell out of favour in the 1960’s.

“In recent years it has had a renaissance in popularity. However, it is rare for PE Departments to have qualified boxing instructors or those confident enough to deliver a session. With the added issues of insurance, it is difficult for schools to offer the sport. We have tried to help alleviate that.”

The gym is already providing the scheme at John Hanson and Wellington Academy, with many more schools showing interest.

“It seems to have been well received. Both Primary and Secondary schools have expressed an interest in using us as an optional after-school club, some are also looking to fit us in to the school day.

“It should be stressed that no one is being railroaded into the classes and that it is totally non-contact in the first stages of the scheme.

“We provide each school with the gloves required and they are for the schools to keep at no cost to themselves.

“The scheme isn’t just about boxing. It covers other elements such as healthy lifestyle, anatomy and physiology and the rules of boxing.”

When asked about the resistance many parents may have regarding their child taking up the sport, Sean is in little doubt it has a hugely positive impact.

“Boxing will always have its naysayers. The reason that it was removed from schools back in the 1960’s was that it was considered to be contrary to making children smarter.

“We will never claim that boxing does not have its dangers, but the benefits are huge. Improved self-esteem, confidence, discipline and general fitness are to name but a few.

“The benefits cross-over to many other sports including football and rugby. It may sound very cliché, but boxing has helped to turn many a youngster’s life around.”

Richard Woodley, head of PE at Wellington Academy, is delighted at how the classes have been received.

“I’d like to thank BOX Andover for coming in and offering this as an option as an after-school club. It has proved extremely popular and the children look forward to it every week. It is a sport that promotes so many qualities and that is why we were so keen to get Sean in.”

Sean encourages anyone with an interest in boxing to give it a go, regardless of age, fitness or ability.

“Our message is that boxing is suitable for everyone. We run a wide range of classes for those looking to learn the noble art as well as those looking to simply use it to get into shape. Our fitness sessions don’t involve getting punched in the face!”

If any schools are interested in introducing boxing during the school day or as an after-school club they should email hello@boxandover.co.uk or visit www.boxandover.co.uk 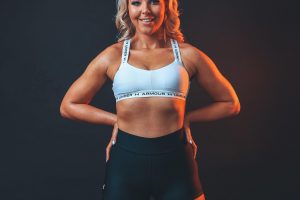 Local hospice receives donation from local business
What is an Energy Cap and How Does it Affect ME?