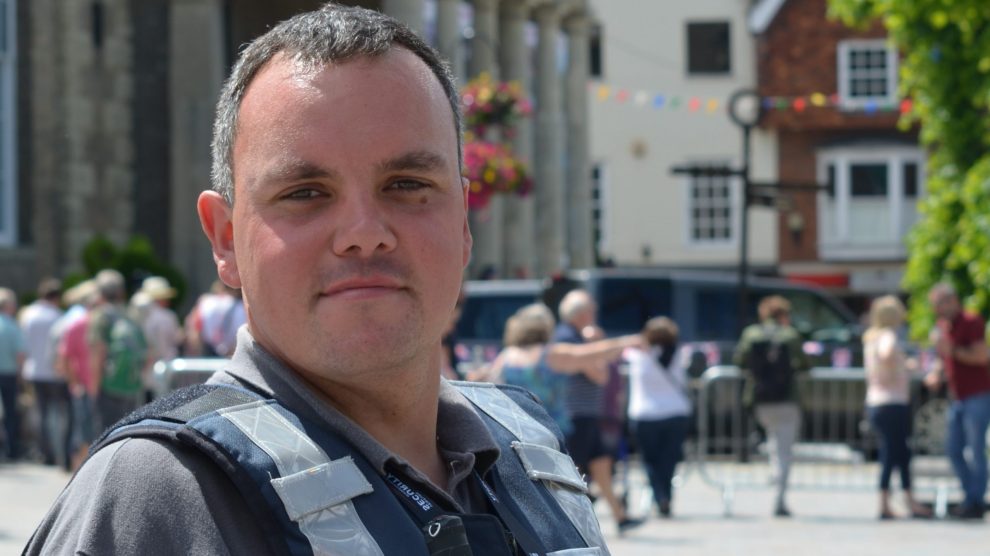 An Andover company is celebrating after being named a finalist for a top industry award.

Venture Security has been shortlisted in the category of Outstanding Contract Security Company – Guarding, as part of the UK Outstanding Security Performance Awards (OSPAs).

The OSPAs recognise exceptional performance and best practice in security. Now in their fourth year, the awards acknowledge the contribution that companies, initiatives, teams and individuals make to the security industry and wider community.

Venture has been highlighted for the positive difference its city centre security officers are having in tackling anti-social behaviour in city centre locations across the region, including Salisbury, Winchester and Basingstoke.

Commenting on the news, Paul Howe, Venture Security MD, said, “We’re incredibly proud to have been shortlisted. Looking at the other finalists, we can see it is a tremendously tough category. With a turnover of just under £2m, Venture is the smallest company in the category by miles, but we have always punched well above our weight!

“Our town and city centre security schemes are genuinely making an outstanding difference in tackling antisocial behaviour for the benefit of the wider public and it’s fantastic to see this recognised on such a prestigious stage.”

Venture’s security officers have been carrying out daily city centre patrols for Salisbury City Council for more than two years and have recently been awarded a contract to look after Stonehenge.

The officers have been successful in tackling anti-social behaviour, including alcohol consumption, excessive noise and intimidating behaviour.

The company also works with Winchester Business Improvement District (BID), Basingstoke BID and was recently awarded a contract to carry out patrols for Fareham City Council.

Venture was the first security company in both Hampshire and Wiltshire to be accredited under the Community Safety Accreditation Scheme (CSAS) for city centre security. The accreditation gives Venture’s officers low level police powers and took a year of vetting, screening, assessments and training to achieve.

The winners of the OSPAs will be revealed on 26 February 2020 at an award ceremony being held at the Royal Lancaster London. 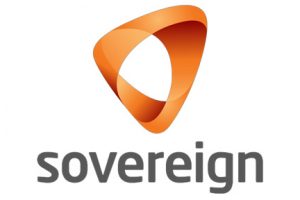 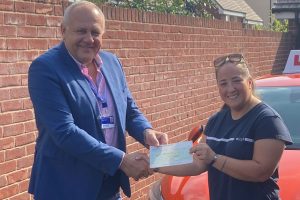