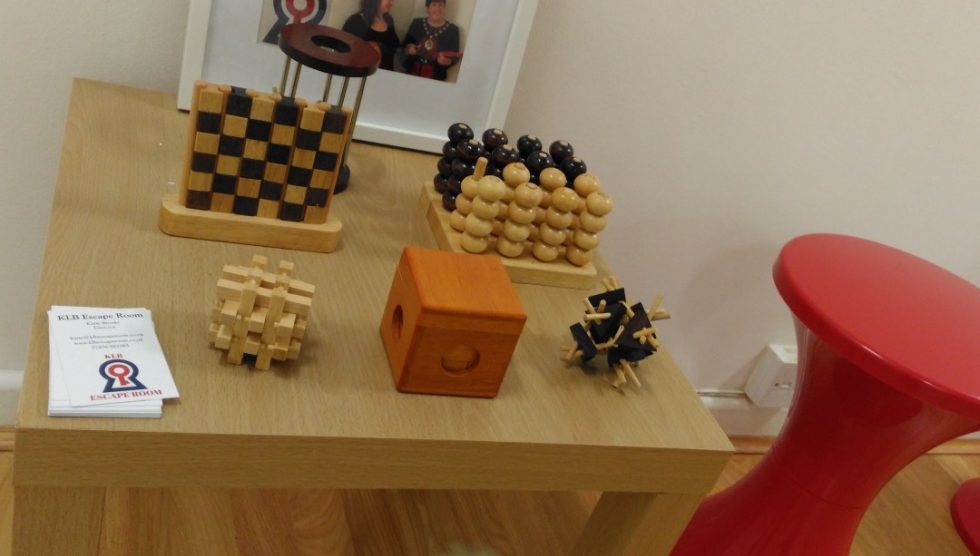 KLB Escape Room is celebrating after a very successful first year of opening and bringing visitors into Andover.

KLB has seen over 100 teams try the challenge of Aunt Alma’s Inheritance since its launch on the 19th of November 2016 including corporate teams, hen and stag events and families.

Owner Katie Brooks said, “It’s been a very busy first year and I’m really excited for the next 12 months.”

“We’ve had teams from Andover as well as from across the UK and the feedback has been wonderful. The groups that have been in have been a real mix too with the ages ranging from 13 up to 70+ year-olds, and from Escape Room newbies to addicts. We’ve even had a visit from part of the team that represented the UK at the inaugural Escape Room World Championships.”

The business also has a future team member with the newest recruit: 2-month-old Trevor.

“He’s a very inquisitive little boy” said Katie. “He’s not done the room as yet but it probably won’t be long” she added. 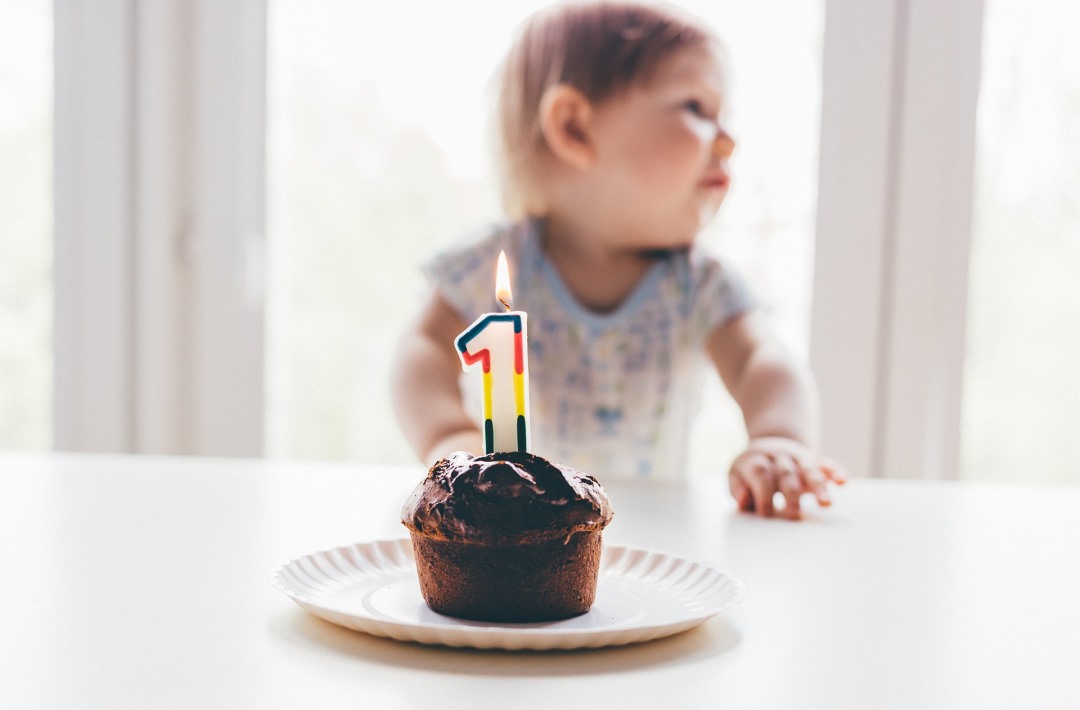 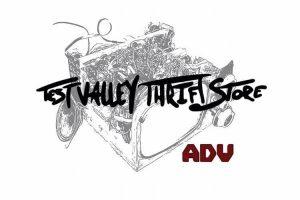 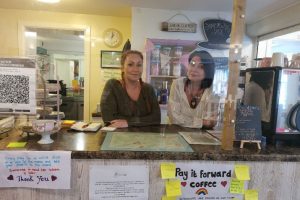 Support a stranger and spread The Love at Café bridge 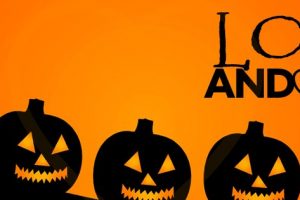