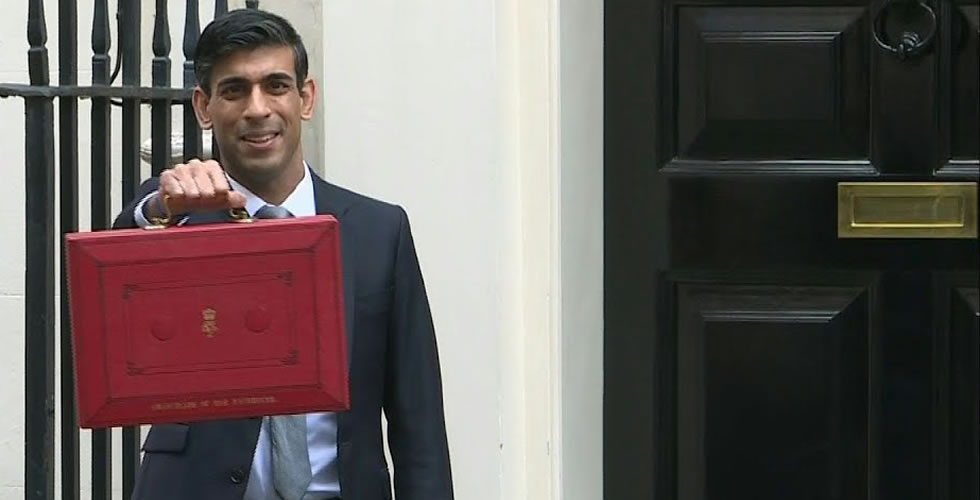 The budget announcement today said that the UK will borrow £355m this year.

That’s quite some figure.  As we have previously reported, we’ll all end up paying for it in one way or another.

However, in today’s Budget speech Chancellor Rishi Sunak said that the UK’s economic recovery will be ‘swifter and more sustained’ than thought.

Whereas there will be additional help for people and businesses, the general thrust of today’s announcement is that recovery “will take time”.

And that’s not unexpected.

Corporation tax for businesses will increase to 25% from 2023.

However, Mr Sunak did confirm that the furlough scheme (paying up to 80% of employees’ wages) will be extended until the end of September, with employers being asked to contribute increasing amounts from July.

This may sound great for companies, but the Chancellor also said that unemployment should peak at 6.5%.

That’s equates to almost 7,000 unemployed people in the Test Valley; the vast majority of whom live in the immediate Andover area.

The manager of Andover’s BID company Steve Godwin told 95.9FM Andover Radio earlier today, “BID is particularly pleased that the Chancellor has announced an extension of business rates holiday until June, with further discount scheme for the rest of the financial year until March 2022.

“The business rates holiday is aimed at lifting the burden on retailers and other high street businesses that have been adversely impacted by the Covid-19 pandemic.

“The Chancellor added that for the remaining nine months of the tax year so from June, business rates would still be discounted by two-thirds, up to a value of £2 million for closed businesses, with a lower cap for those who have been able to stay open during lockdowns due to ‘essential’ status.”

You can read a full statement from Andover BID here.

In the coming days Love Andover will be talking to Andover’s leading businesses and ‘hardiest of small business owners’ to ask their thoughts on how they feel it will affect their livelihoods – and you as customers.

Labour leader Sir Keir Starmer called the Budget one that “papers over the cracks” with no rebuilding of the “shattered” economy, specifically saying that there is no plan to ‘fix social care or the NHS’.

As individuals may well be grateful for the minimum wage increase to £8.91 an hour from next month, businesses will need to find way to fund this.

In a Zoom video conference today, representatives from Test Valley Borough Council, Andover BID, the Chantry Centre and Love Andover conceded that the future is about ‘collaboration for businesses and reassurance for shoppers’.  This will be ‘amplified’ to ensure as many potential consumers as possible regain their confidence quickly in shopping locally.

Love Andover, the operators of the Observer newspaper, this website and 95.9FM Andover Radio will be unveiling a huge ‘Andover Unlocked’ marketing campaign later this month.

Mr Sunak also confirmed today that the 5% reduced rate of VAT for tourism and hospitality will be extended for six months – to the end of September 2021.

Mr Godwin said on the Zoom conference, “We know hospitality has been hardest hit. We will do whatever we can support these businesses who have been closed for most of the year”.

His comments follow their announcement that Test Valley Borough Council will be automatically dishing out government money for businesses who have previously applied for [and were successful with] a Local Restrictions Support Grant (for the period covering 16th February to 31st March 2021).

This is little help to the company behind Zintino, the pizza restaurant at the Guildhall, which has recently appointed administrators. However, Andover BID say they are committed to finding new and economically beneficial ways to get investment into the town as well as ensuring the re-building consumer confidence.

Mr Godwin concludes, “Overall, this seems to be a well-balanced budget and given that we are coming through such a long and traumatic period government genuinely seem to be wanting to help the high street and we are supportive of that.

“We are not out of the water yet but at least this budget offers those who have been struggling the most a lifeline.” 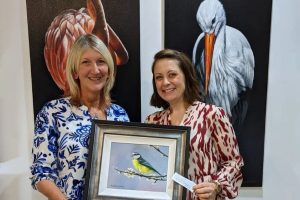 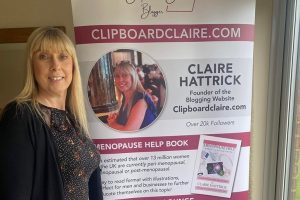 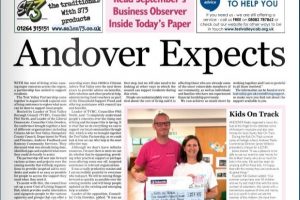