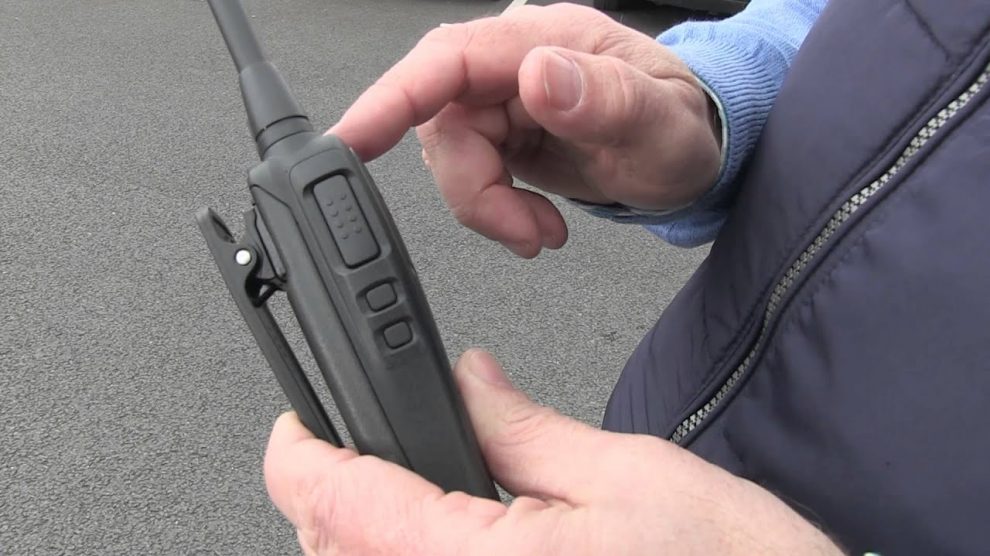 New 2-way radios are being offered to town centre businesses free of charge.

The radios were arranged by the Andover BID company following consultation with local companies. The crime reduction communications scheme will be launched tomorrow (23rd October 2019), where businesses who have asked to join the scheme will be able to benefit from a state-of-the-art digital handsets.

40 businesses have already agreed to participate in the scheme.

Providers ‘Shopsafe’ are situating a ‘technology van’ in the High Street between 12:00pm – 2:00pm where businesses are invited to receive their radio and undertake some basic user training.

Steve Godwin, BID manager says, “It is fantastic that so many BID members have already taken up the option for a FREE radio including retailers, pubs, bars and restaurants, and providing this to our members offers them a considerable financial saving as well as helping to reduce crime in the town’“.

A key challenge in developing a new system and encouraging businesses to carry a radio and use it properly has been to appeal to the independent and smaller retailers, bars and pubs who often haven’t previously been able to afford the cost of a radio.

Offering BID members, a free radio will allow the system to go live with full coverage in the town centre area allowing businesses to speak to each other:

Mr Godwin adds, “I am delighted to bring this initiative to fruition. In the lead up to the BID being introduced to the town earlier this year, businesses had asked for a radio system to be included so to be able to deliver this aspiration is fantastic.

“The previous system wasn’t well utilised because of the cost associated for businesses, who had to rent their radio, costing upwards of £300 a year.”

The new system provided by the Andover BID has a limited number of radios available to its BID member businesses free of charge. As supplies are limited the scheme is operating on a first come first served basis.

The radios can be used not only to catch criminals, but to prevent theft before it happens by increasing vigilance. Shopkeepers can warn the whole town centre when they spot anything suspicious.

Businesses in the Andover Business improvement district area who would like to receive their own radio should contact the BID by email info@andoverbid.org.uk or by calling 01264 930063. 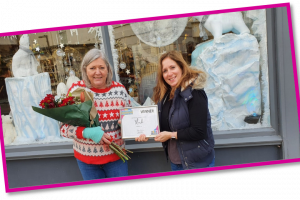 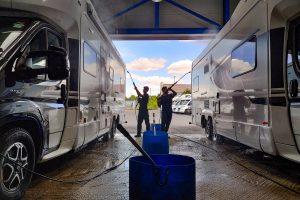 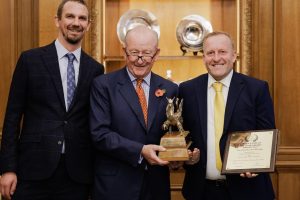