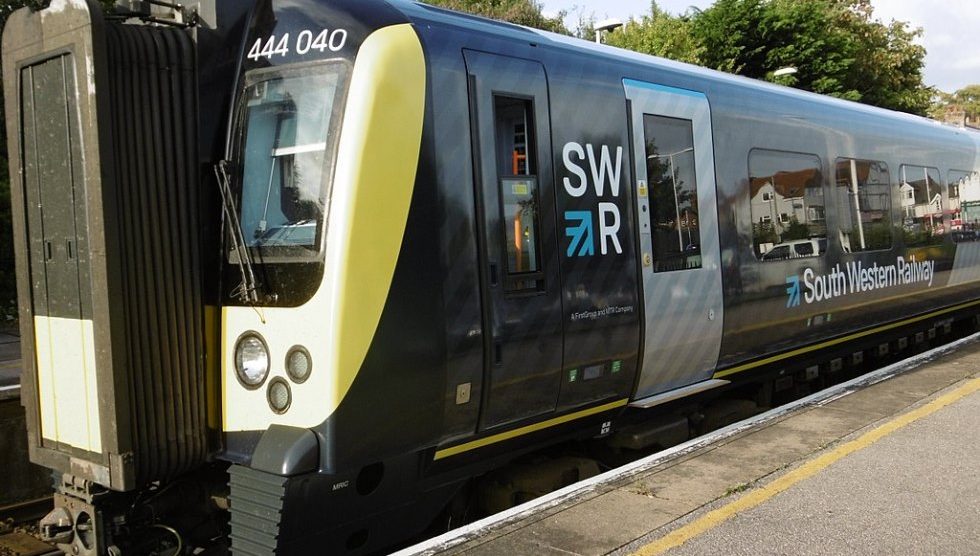 After 27 days of strikes, it seems that South Western Railway (SWR) could lose its franchise.

The company which operates trains through Andover railway station have confirmed this is a possibility after posting losses of £137m.

Restricted services ran through Andover in December; an ongoing row over the role of ‘onboard guards’ saw the number of train services almost halved before Christmas.

Earlier this week, SWR managing director Mark Hopwood threatened to sack guards and hire in “a new army of staff”.

SWR is owned by First Group and MTR Group, today they announced losses of £136.9m after tax in the financial year to the end of March 2019.

A SWR spokesperson said, “SWR’s recent performance has been affected by issues including infrastructure reliability, timetabling delays and industrial action.

“We continue to be in ongoing and constructive discussions with the Department for Transport regarding potential commercial and contractual remedies for the franchise and what happens next, in order to ensure we reach the right outcome for the Government, our shareholders and our customers.”

The National Union of Rail, Maritime and Transport Workers (RMT), which orchestrated the strikes last month, has called for the government to take control and nationalise the franchise.

The SWR franchise to operate trains through Andover could be terminated by the end of this year. 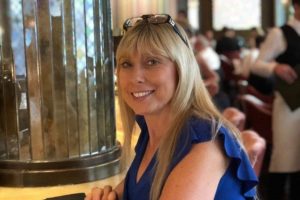 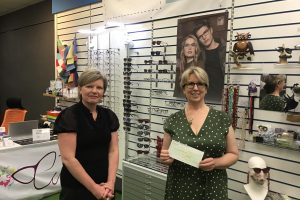 Eyeing a successful future in the InAndover shared shop