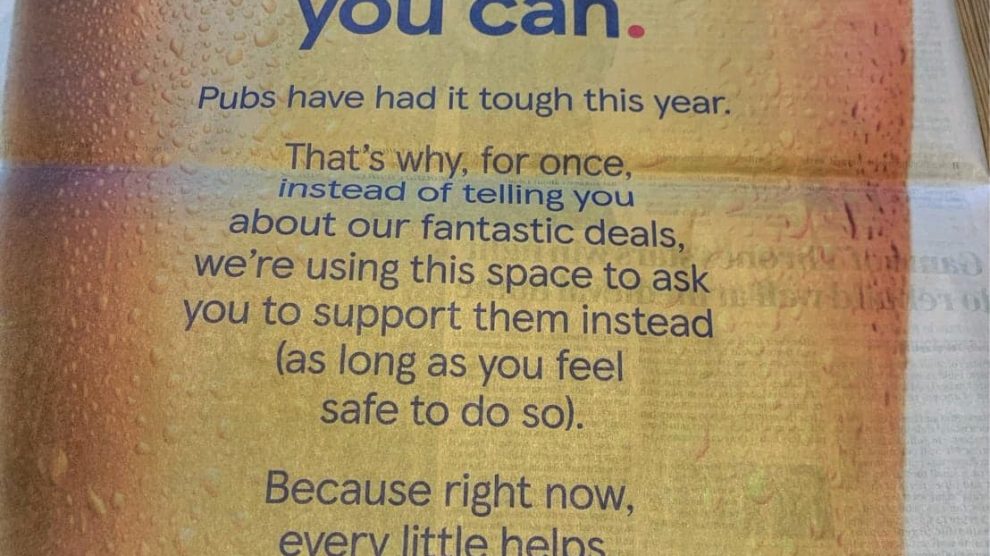 It’s never been more important for local people to #ShopAndover.

After a long winter lockdown, non-essential shops and hospitality venues like pubs opened their doors and gardens yesterday (12th April 2021) for the first time in 97 days. People are now allowed to have a pint outside their local pub or take a workout in their local gym.

Praise has been given to supermarket chain Tesco for running an advertising campaign yesterday that encourages people to use their local pubs.

According to a report from the British Beer & Pub Association, UK pubs lost over £8bn in beer sales alone – the equivalent of 2.1bn pints. They estimate around 2,000 pubs are now permanently shut.

As reported in the Love Andover Observer in December, a survey organised by Station Inn landlord Alex Gillies showed only 1 in 12 of Andover’s pubs believed they were viable following the ‘Tiered’ restrictions on hospitality. The results of the survey were sent to local MP Kit Malthouse.

Supermarkets have survived the pandemic unscathed, especially as because pubs had been closed their booze sales have skyrocketed as people used supermarkets to purchase beers and wines.

Tesco has taken the moment to remind its shoppers to support their local. The national newspaper advertising campaign says, “Pop to your local if you can.

“Pubs have had it tough this year. That’s why, for once, instead of telling you about our fantastic deals, we’re using this space to ask you to support them instead (as long as you feel safe to do so). Because right now, every little helps.”

The move has been praised across social media. Pub landlords will do doubt be grateful for the sentiment from the UK’s second largest supermarket chain.

According to retail sector publication The Grocer, a Tesco spokesperson said, “We’re using our ad spend to encourage the nation to give Tesco a miss in favour of a visit to the pub.

“We urge our customers to head to their local for a drink or a bite to eat with friends and family if they can.”

Love Andover with the Andover BID and the Lifestyle Card encourage people to use our local shops and stores with an Andover Unlocked campaign, encouraging people to share their support of local shopping using the social media hashtag #ShopAndover. 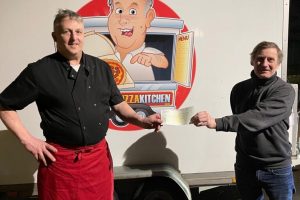 Business gets a-pizza the action! 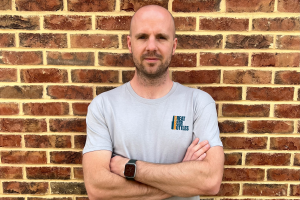 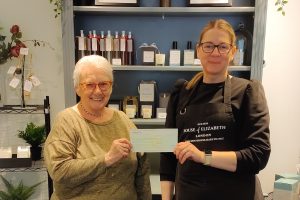 Support for new retailer in Andover