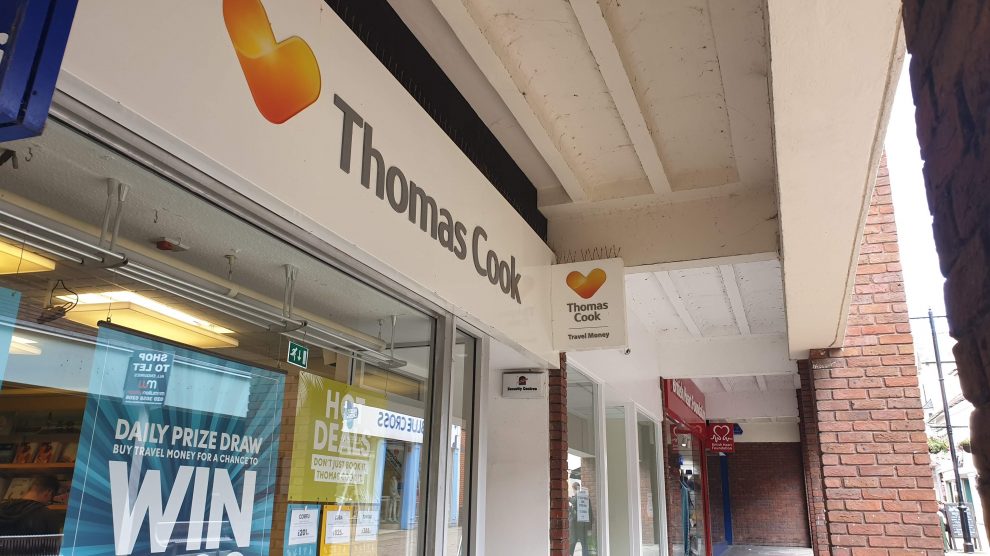 The Chinese owner of Club Med is in secret talks to buy Thomas Cook’s‎ tour operating business, according to Sky News.

The move would “paving the way for the potential break-up of the 178 year-old British travel company”, says the broadcaster.

Sky News exclusively revealed earlier today that Fosun Tourism Group – which is listed in Hong Kong and is already ‎Thomas Cook’s biggest shareholder with an 18% stake – has indicated in recent days that it is preparing to make an offer for the bulk of the business.

Fosun is working with bankers at JP Morgan on an offer for ‎Britain’s best-known tour operator.

Sources cautioned this weekend that a formal bid from Fosun was not yet guaranteed to emerge, and that discussions were at an early stage.

If successfully completed, it would rank among the most significant and prominent acquisitions of a British business by a Chinese rival to date. 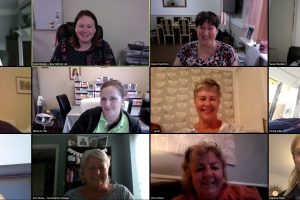 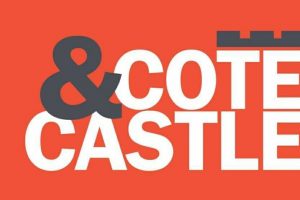