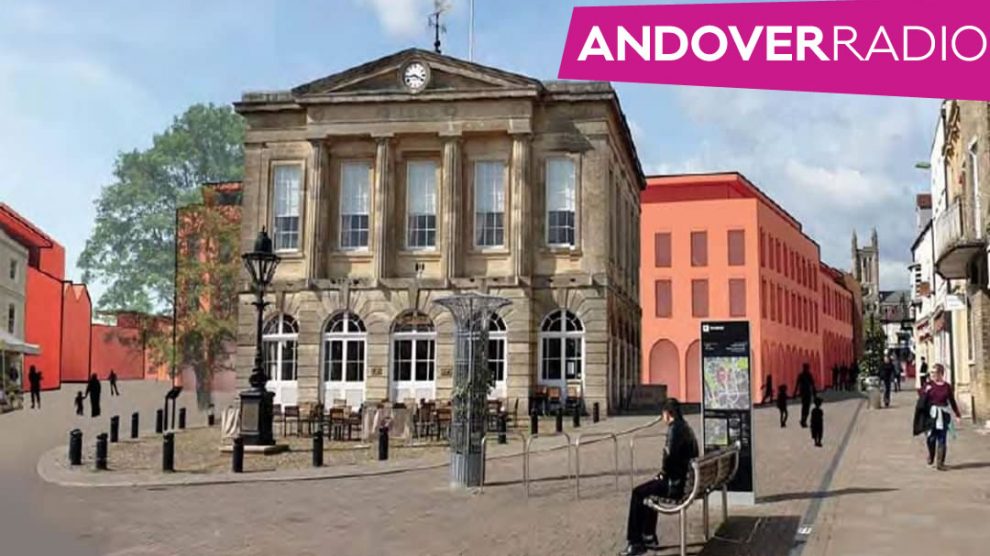 Andover’s future will be explored in detail tomorrow evening.

Councillor Phil North, leader of Test Valley Borough Council, along with representatives who are driving the town’s ‘Masterplan’ for change will be answering listeners’ questions on 95.9FM Andover Radio from 8pm tomorrow about the future of our high street.

The manager of Andover’s Business Improvement District (BID) Steve Godwin will also be talking to Adam Phillips (It’s the Money Guy) about the work of the BID, after it has been in place for almost a year.

Steve Godwin said, “We’ve got lots of wonderful and varied businesses in town and the BID does more than just look after each individual business. Since we started we’ve introduced a Shop and Pub Watch 2-way radio system, it’s what businesses told us they wanted.

“We’ve also brought in a free WIFI system into the town centre”.

‘The Word’ host Ben Morris will be posing listeners’ questions to Cllr North, the council’s redevelopment project lead Paul Jackson and Lora White from NEW Masterplanning. Over 3,000 local people gave their thoughts on what they think Andover should do to be ‘fit for the future’.

Recent reports have shown that Britain’s high streets are suffering a 20% reduction in footfall in six years, with many shop fronts being closed.

However, Andover bucks that national trend according to Andover Radio whose study into shops in and around the high street uncovered that of the 192 open stores counted, 130 are locally owned and managed with only 9% of shopfronts empty.

The Borough council has said, “Like all comparable towns, we expect that Andover will continue to see a reducing retail presence. Why would people come to the town centre when they can shop from the convenience of their own home.”

The answer to that lies in creating a town that does not rely solely on retail, and offers a high quality, attractive outdoor space and leisure destination.

Part of these plans will include the creation of a cultural quarter, embracing Andover’s historic past and the redevelopment of the Chantry Centre, which was purchased by the Borough Council last year.

These plans are not minor tweaks to the high street, they a large, wholesale changes.

Cllr North stated earlier this year that redevelopment works may begin “in about five years time”. Having said that, he gave the council’s commitment to “pull out all the stops” in an effort to get the plans expedited as soon as possible.

It is anticipated that the redevelopment works themselves may take a further five years to complete.

As large high street retailers like Arcadia Group’s Top Man and Dorothy Perkins pull out of high streets across the UK, it leaves an opportunity for smaller, owner-manager businesses. Previously on London Street, Burgos Pet World have returned to Andover’s high street recently, now situated opposite The Record Box, a small collectables store on George Yard.

The SP Bar on Bridge Street, Best 1 Barbers and Canto Gelato are all new additions to Andover’s high street.

As the Chancellor’s budget last week gave encouragement to local businesses with ‘extraordinary measures’ such as an ‘up to 100% reduction in business rates’, Cllr North said, “The fundamental review of business rates is really, really important because I hope when the chancellor comes back in the Autumn he will have a fair scheme for high street retailers against online retailers.”

During the programme listeners will be invited to text questions to the panel on 07418 310 959. 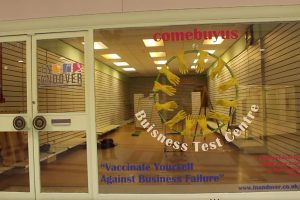 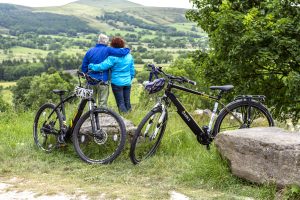 What is an eBike and how to choose the right one for you. 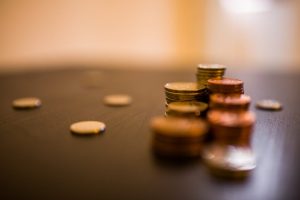 £1.2 Billion To Be Paid Back To Small Businesses Following Supreme Court Ruling

‘Leisure and living’ is the future of Andover town centre
BUDGET 2020: “Andover is open for business”