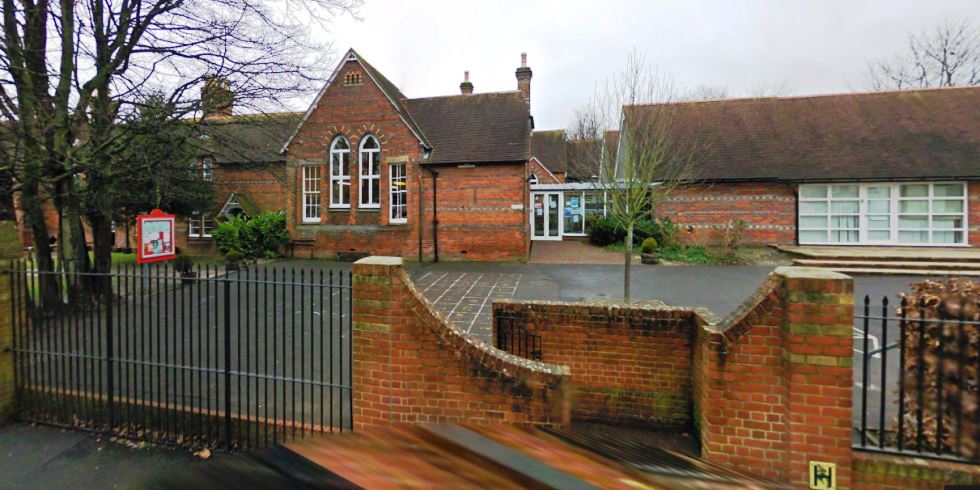 buy cheap cialis 10mg is buy generic viagra online a scam buy cialis cheap drugs buy viagra in san antonio where can i buy viagra connect near me where to buy cheapoest generic cialisAndover C of E School change their theme each month to assist the children in learning. The learning journeys cover many different aspects including literacy, art, maths, Geography & computer skills.

For their latest theme they tackled rivers. Studying a book ‘Journey to the river sea’ by Eva Ibbotson. They wrote their own stories about their journey down the Amazon river.

They created their own ‘river’ in the playground, made models and posters based on the worlds major Rivers. For the maths element they made rainfall & temperature bar charts, comparing the Amazon to Andover.

They also had the plastic pollution element highlighted. The classroom floor was covered in empty packets, old magazines & cardboard cartons to highlight the damage littering causes to the planet. Which led onto researching Sir David Attenborough, and to write their own biographies of him. The rubbish was also collected and used to create a ‘recycled art’ collage.

They had a field trip to the Town Mills where they learnt an unusual way of measuring the flow speed using a tape measure, stopwatch and dog biscuits! They also went to Anton Lakes where they did sketches, pond dipping & wildlife exploration.

They were introduced the Brian Patterns poem. ‘The Rivers Story’ which can be found here.

You will be able to listen to the children’s versions of this poem on Andover Radio 95.9FM and Andover Radios Facebook page over the next three weeks on the Poem of the Day, broadcast after 11.30am weekdays.

They then watched a ‘mockumentary’ about the plastic journey and wrote their own versions of plastics trip into the sea using the language & style of a documentary.

Their latest project is to write a ‘voiceover’ and create a PowerPoint show about all they have learned. 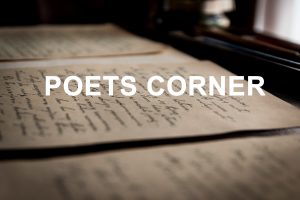 I am not the last Jedi

My life as a River
Changes