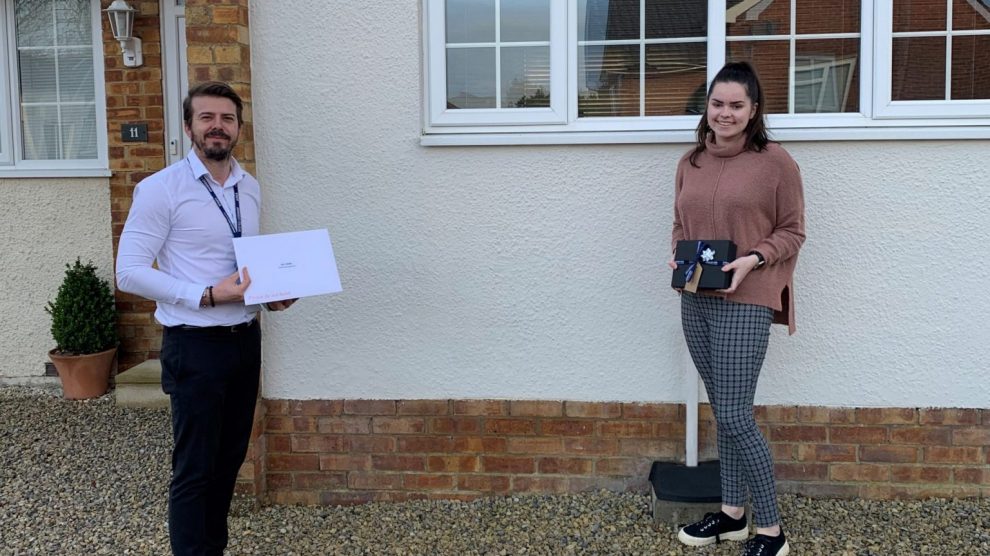 Every year Andover College hosts an Achievers’ Awards Ceremony to celebrate their students’ success over the past year. This year, due to the ongoing situation they were unable to host this ceremony at the usual time or in the usual way, however, this is an event they hold close to their hearts so found an innovative, Covid-safe way to celebrate their students’ success.

After what has been a difficult year for all, students have had missed valuable learning times and exams. The adaptability and innovation from schools and colleges have ensured that students were not left behind and were given the best opportunities to succeed.

Andover College’s Principal, Julie Milburn, Vice Principal, Ben Stokes and Assistant Principal, David Wales hand delivered the awards to the winners, checking in advance with the winners and their families and with all necessary safety measures in place.

The College’s fantastic links with employers and local, regional and national organisations were demonstrated by the wide range of sponsors and their generosity. Organisations including Ryman, YESS Electrical, The Mayflower Theatre, Test Valley Borough Council, Syngenta and Hampshire Hospitals NHS Foundation Trust, donated exceptional gifts and personal congratulatory videos to the winners.

“Well done to Molly, congratulations on this award in what has been a very difficulty year. Wish you all the best in University, and here is an Amazon Echo Dot so you can listen to your favourite radio station……which is Andover Radio of course”

Julie Milburn, Principal and Chief Executive, said: “In such a memorable year, what has stood out for me has been how our students, their families and our staff have responded so positively to a challenging new learning and living environment. In these very different times what can’t be taken away from anyone is how hard each and every student has studied and the truly impressive results they have achieved. In celebrating our Achievers in a completely new way we are reflecting how we have all had to adapt and I am delighted we have been able to do this and to see the pride of our students’ families in seeing them recognised for their hard work and success.”

Paul Gatehouse, winner of the Academic Achievement and Prinicpal’s Award, said “I am incredibly grateful and honored to have received these awards. I would like to say a huge thank you to the college and everyone involved and a thank you for the awards themselves and the lovely letter enclosed with the gift certificates.”

Sponsored by Love Andover: winner Molly. Molly previously attended John Hanson Community School, studied A Level English Literature, History, Philosophy and Ethics and an EPQ at Andover College and is now studying English at University. There were two runners up for this award, Julia and Lou.

Sponsored by Parker Bullen: winner Gina. Gina previously attended Harrow Way Community School, completed A Level Psychology and an EPQ at Andover College and is now studying Psychology at University. There was one runner up for this award, Jack.

Winner Emily. Emily previously attended Pangbourne College and is currently studying Sport at Andover College. There was one runner up for this award, Adam.

The Entrepreneurial and Business Award

Sponsored by Ryman: was awarded to Maisie. Maisie previously attended John Hanson Community School, studied A Level English, Business and Media Studies at Andover College and is currently studying Speech and Language Therapy. There was one runner up for this award, Zoe.

Sponsored by University of Winchester: winner Chadiga. Chadiga, had been out of education for a few years before returning to complete A Level Biology, Chemistry and Maths and is now studying at University. There were two runner ups for this award, Zoe and Charlotte.

Sponsored by ArtSpace Interior: winner Lou. Lou previously attended Harrow Way Community School, Studied A Level Fine Art, English, Graphics and an EPQ and is now completing the Foundation Arts Diploma at Andover College. There were two runners up for this award, Chloe and Emily.

Sponsored by Mayflower Theatre and The Lights: winner Daniel. There was one runner up for this award, Hannah.

Sponsored by Jewson: winner Andrew. Andrew previously attended The Stonehenge School, studied Carpentry at Andover College and is now working in the carpentry industry. There was one runner up for this award, Joshua.

Sponsored by 10 degrees: winner Sophie. Sophie previously attended Test Valley Secondary School, studied A Level Geography, Graphics and Fashion and Textiles at Andover College and is now studying at BA Hons Graphic Design at University. There was one runner up for this award, Elle.

Winner: Stacey. Stacey was previously home school and is now studying Motor Vehicle at Andover College. There was one runner up for this award, Tyler.

Sponsored by University of Southampton: winner Paul. Paul previously attended John Hanson Community School, studied A Level Physics, Maths and Computer Science and is now studying at University. There were two runners up for this award, Skye and Julia.

Paul Gatehouse also received the prestigious Principal’s Award presented to the student who has demonstrated an across the board outstanding achievement or contribution to the college. 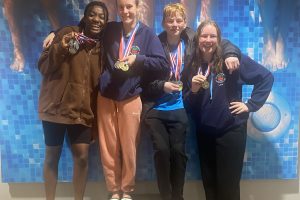 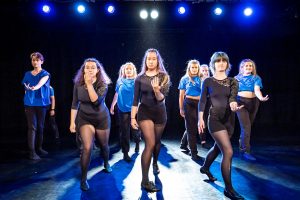 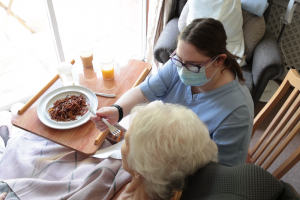