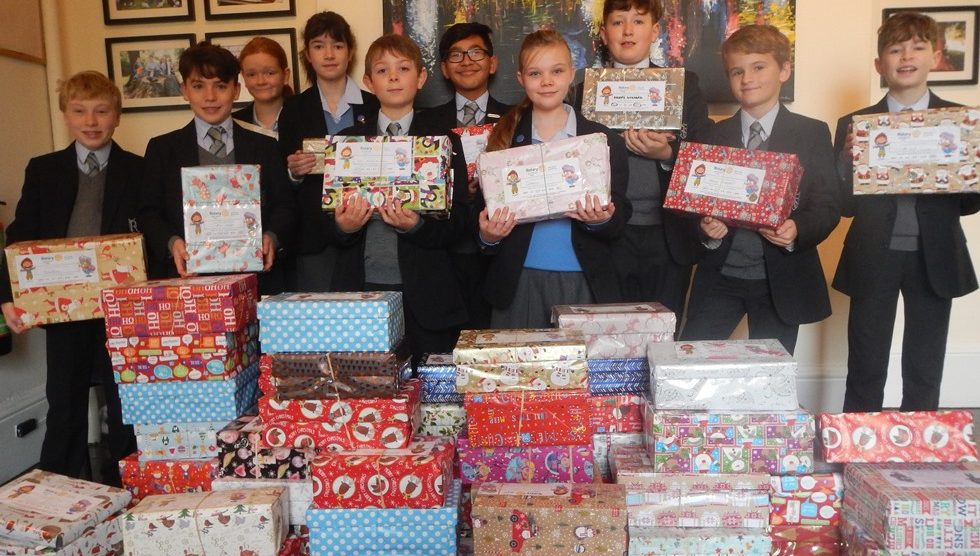 Throughout the past month, pupils from Rookwood School have been bringing in shoeboxes for The Rotary Christmas Shoebox Appeal.

The shoeboxes will be sent to countries in Central and Eastern Europe in the coming weeks.

In a special assembly, Mrs Willcox launched the appeal, which is one of the school’s favourite charities to support. This year, the children were keen to collect a record number of boxes and they were successful, collecting 102 boxes!

The Boarders were particularly excited to take part and they walked to Andover town to buy presents with their own pocket money to fill their shoeboxes, which they wrapped together at the boarding house.

Mrs Willcox said, “Thank you to everyone who has helped out with this year’s Rotary Christmas Shoebox Appeal, I am thrilled with the number of boxes we have collected.” 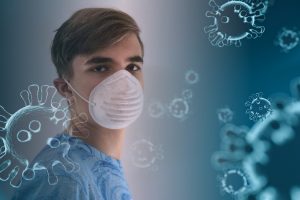 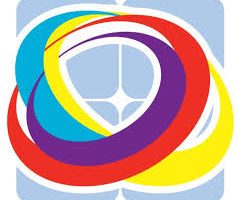 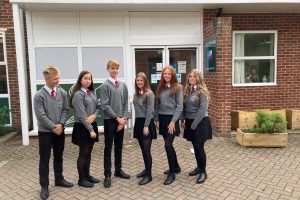