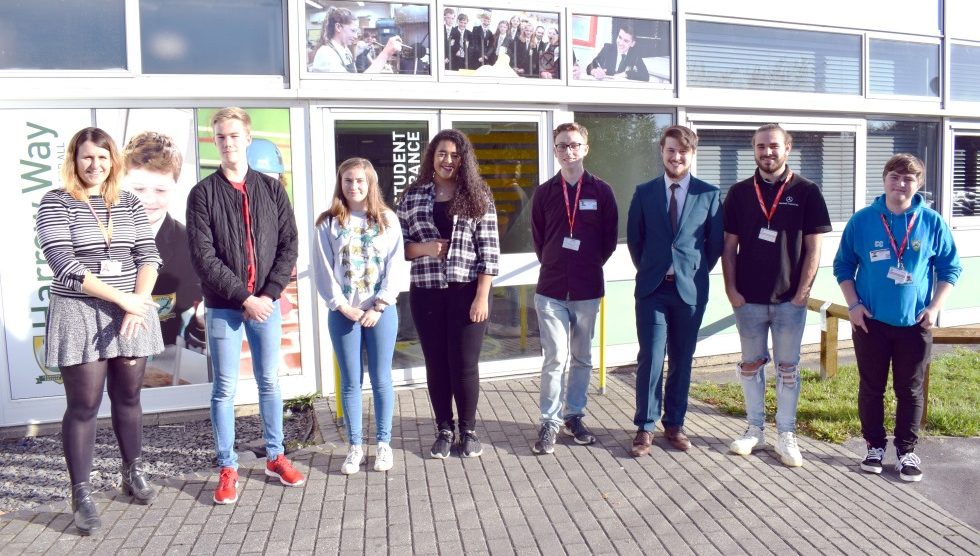 As Harrow Way Year 11 students face their biggest school challenge to date, they were treated to some words of wisdom from former students now successfully in the world of work, at college or off to university.

The school was visited by ten special guest speakers who shared their experiences in order to inspire and motivate the next generation preparing for their next life choices.

Commenting on the day which is part of the school’s new ambitious careers programme  Deputy Headteacher Nicola Pearce said “It was a very special day and it was very rewarding to see the huge sense of pride our former students had to be back sharing their experiences with the current Year 11. And because they have literally stood in the same shoes, their powerful messages were really well received.

“We had former students in various stages of their education, training and career so were able to demonstrate to students that all the work and effort they put in now will reap significant rewards.”

Former student Mark Todd described his journey from Harrow Way to reaching the University of Oxford where he is now reading Physics. Mark was keen to participate in the event as he felt it was important to help raise students’ aspirations about the possibilities for young people.

Mark was joined by Josh Ingram who spoke passionately about how hard work, effort and more importantly, commitment were required to help students achieve their goals. This singular focus saw Josh exceed his predicted A Level grades of ABC, securing three grade As which will now enable him to pursue his dream of going to medical school to train to be a doctor.

With apprenticeships an increasingly popular choice for school leavers Harrow Way also invited in former student Connor Harvey to explain how he realised in Year 11 he needed to apply himself to achieve the grades required to secure an apprenticeship. Connor is now happily completing his apprenticeship with Mercedes Benz.

Local gym owner and former student Andre Divrno discussed with the students how effort and dedication helped him grow his successful business while the University of Winchester led a session looking at routes to university.

Mrs Pearce who organised the event said “We were thrilled with the positive feedback from visitors and students alike and are very grateful to the generosity of all the speakers who will have an impact on shaping young people’s future choices.”

Visits to the school by appointment are always welcome. 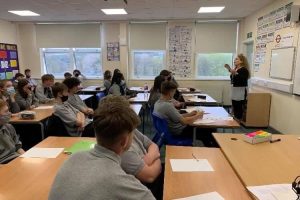 This week at Test Valley School 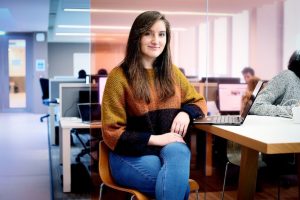