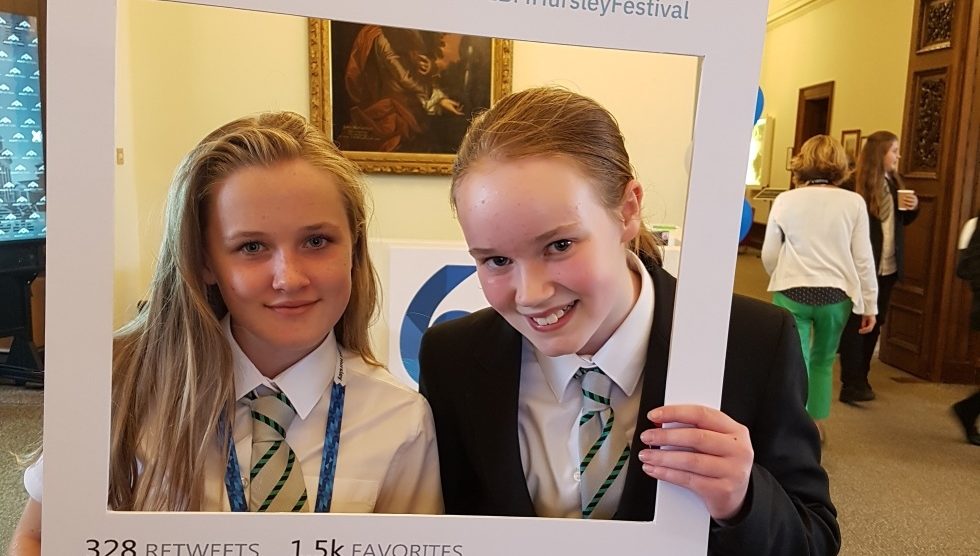 Harrow Way Year 8 and 9 students joined IBM recently to help the computer giant celebrate 60 years of research and develop at their laboratory in Hursley.

In honour of their Diamond Jubilee IBM Hursley, which is the company’s biggest UK based software lab, lined up a day’s activities where students were tasked with catching the ‘IBM hacker’.

Hosted by an IBM mentor the students were quickly put to task to solve clues and eliminate the suspects from a range of 60 IBM staff members.

Donna Robertson, Harrow Way’s Curriculum Leader of IT, Computing and Business Studies continues “It was a really impressive and thrilling day. To start off proceedings our first challenge was based around an escape room theme where we were given puzzles, which led to clues.

“There were food tins with loose bottoms, ultraviolet light clues, algebra and computer hacking and it took a full 25 minutes of investigation, communication, laughter and frustrations before we got the first set of information which led us to a section of the suspect’s employee number.”

A quiz in IBM’s computer museum provided the perfect opportunity to see IBM’s contributions to developments in the computer world, many of which are still very much in use in the modern world. It also provided a number of important leads regarding the identity of the hacker who was finally unveiled following an exploration of various stalls where students viewed a 3D model of R2D2, LED flashing glasses, a stress light indicator and an excellent piece of software which meant they could hit a hard hat as hard as possible.

Donna Robertson concludes “Joining IBM for their Diamond Jubilee was a privilege. The day was great for team building, getting the students to use their English, maths, computing and investigative techniques while also thinking outside of the box in order to solve the mystery of the IBM hacker – which I’m very proud to say they did!” 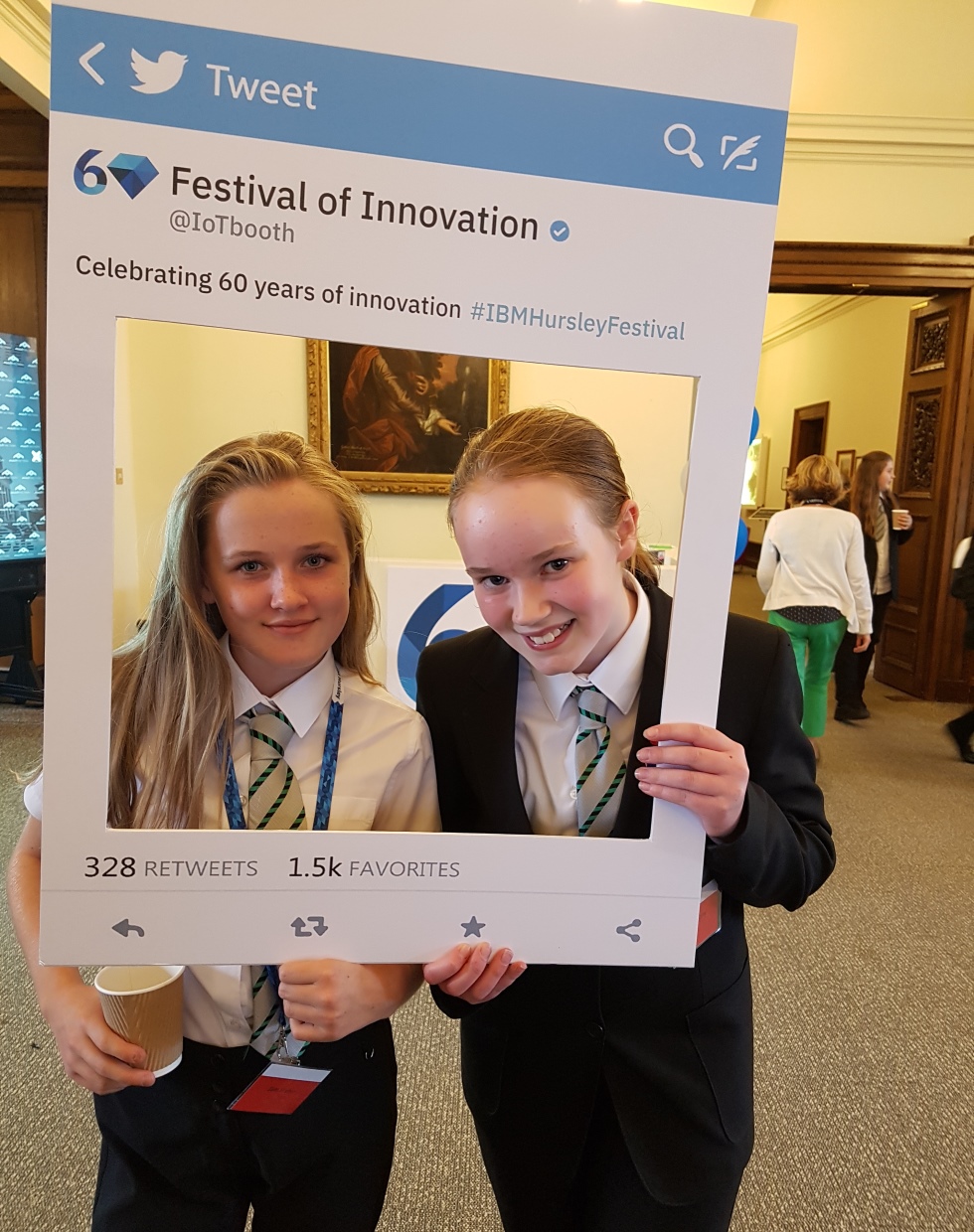 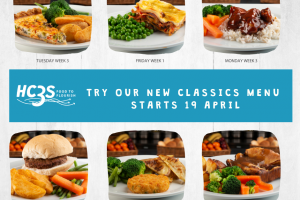 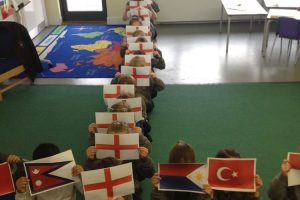