The National Education Union has launched a campaign to include schools and colleges in the lockdown. In less than 48 hours, over 150,000 teachers and support staff have voiced their support. In addition, over 20,000 have written to their MP and lobbied them on social media since Sunday afternoon.

They are calling for an amendment in Parliament to the lockdown bill to include schools and colleges, and for rotas to be introduced at the end of the lockdown period.

The latest figures from the ONS estimate that 1% of primary pupils and 2% of secondary pupils have the virus and that these levels have increased dramatically since wider opening in September.

A 2% virus level means that in ever three secondary classes, on any given day, you can expect two of the students to have the virus.

The NEU supported the full opening of schools and colleges in September, subject to a number of measures being put in place before the date of return. But weeks later, and with half term now a fading memory, these concerns are unchanged. Schools and colleges are still crying out for regular testing, fit-for-purpose track and trace, and the support needed to expand school space, reduce class size and maintain social distancing. Schools currently have to pay for safety measures out of their own pockets, in spite of already stretched budgets.

Staff have done everything they can to keep schools Covid secure but without further measures and support from Government they expect that the virus levels will continue to rise.

Commenting on the enormous response , Kevin Courtney, joint general secretary of the National Education Union, said:  “It is deeply worrying that the Prime Minister appears not to have learned from his mistakes. This Government has been cutting corners and taking half measures on Covid, and a second lockdown is the result. They have failed heads, teachers, support staff, parents and pupils.

“The response to our call this weekend for school closures, shows that our concern is widely shared. The Government is failing our communities as well as our schools and colleges, and that is why we are seeking an amendment to Parliament’s lockdown bill. We have seen a fifty-fold increase in infections in secondary schools alone since September. Schools, clearly, are an engine for virus transmission.

“The lockdown would be much more effective in reducing virus levels if schools and colleges were a part of it. We have seen the huge support of our members behind our campaign and now it is time for Boris Johnson, Gavin Williamson and every other Member of Parliament to stand behind our education staff who are working so hard in the face of adversity to deliver the education our children and young people deserve.

“Schools and colleges should be in the lockdown and the Government should use that four-week period to improve test, track, trace, and to plan for the introduction of rota operation in secondary and sixth form settings. 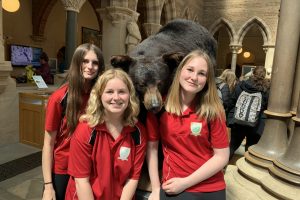 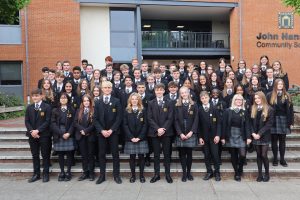 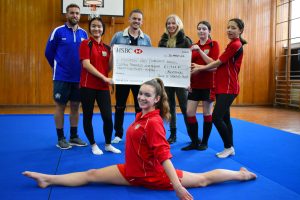