Police were called at 3.52am this morning (Sunday, March 31, 2013) by a local resident living close to the Texaco petrol station on Amesbury Road after the resident reported hearing a loud bang.

When police arrived at the scene, it appeared a cash point had been blown open and money from inside stolen. The exact amount of cash stolen is not confirmed at this time.

A fire at the garage was extinguished swiftly by the first police officer to arrive at the scene. A number of gas cylinders were found abandoned. Roads around the petrol station were closed temporarily as a precaution – they have now been re-opened.

No-one was working in the petrol station at the time of the burglary. There have been no reports of injuries.

“Our priority at the moment is public safety and reassurance. We understand the sound of an explosion shook some nearby homes and alarmed local residents. I would like to praise them for remaining calm and alerting the emergency services promptly.

There is no immediate danger to local residents and their homes, but we would advise people to avoid the petrol station because it is being treated as a crime scene so evidence can be preserved and recovered.”

“Police cordons and officers will remain at the garage throughout this morning. Detectives from CID have been assigned to start following leads. We’re grateful to witnesses who have told us already about a number of people seen running across fields towards the A303 and Red Post Lane.

I am also appealing for any other witnesses who may have seen vehicles being driven away at speed from the Red Post Lane area at around 4am.”

Witnesses or anyone with information are asked to contact detectives at Andover Police Station by phoning 101. Mini-Com users can call the police on 01962 875000. Information can be given anonymously by calling the Crimestoppers charity on 0800 555 111. 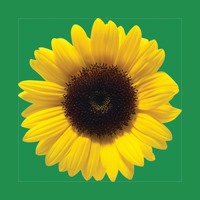 Free sunflowers for your vehicles 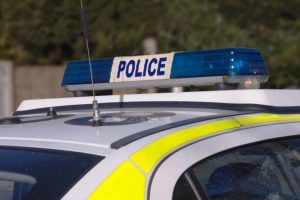