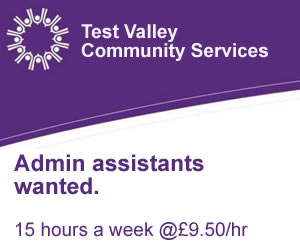 A car was hit causing £200 of damage on Wednesday morning around 9.00am when it was in collision with another vehicle, who then drove off.

They were driving along Balksbury Hill from Andover towards Upper Clatford when a car travelling in the opposite direction collided with them.

The son of the driver of the car said of the other vehicle: “They were going quite fast, pretty much in the middle of the road, hit my Mum’s and their own wing mirror off.”

The driver stopped and picked their wing mirror up (pictured) whilst the other driver drove off. Inside the wing mirror is a sticker that says Vauxhall Astra 2010.

The driver called the Andover Police station later that day however they were told that even if they had the number plate of the offending car, they wouldn’t look into it. 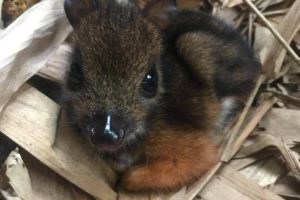 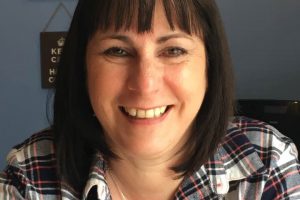