Today, a week-long trial at Winchester Crown Court has concluded and 50-year-old, Robert Ferrow a Hampshire detective constable has been sentenced to eight months imprisonment for forging a witness statement during the investigation into the murder of Lucy-Anne Rushton.

DC Robert Ferrow, based at Portsmouth police station, was charged with making a false instrument with intent for it to be accepted as genuine, under the Forgery and Counterfeiting Act 1981.

DC Ferrow, who has 18 years of experience and was investigating the murder of 30-year-old Lucy-Anne when he suggested that Mr Grace-O’Neill should sign some blank witness statement pages, the court heard.

Mr Grace O’Neil had told the court, during the trial that the officer asked if he could sign the blank pages so he could finish copying out a set of text message screenshots that were provided by Mr Grace-O’Neill.

Regional Director Graham Beesley said: “Our thoughts remain with the family and friends of Lucy-Anne.

“Knowing a police officer had forged a signature on a witness statement, which was part of the evidence against Shaun Dyson, can only have added to their distress.

“DC Ferrow told our investigators that he felt pressured to complete the statement due to time restraints, but whatever his motivation, his actions could have had serious ramifications for the murder trial. It is fortunate the murder team withdrew the evidence from the investigation and were able to take a lawful statement from the key witness.

“The public expects the highest standards of police officers. For him to fall so short would have caused Lucy’s family distress and undermined the public’s faith in the police service.

“However, the jury has now made its decision and DC Ferrow will have to live with the consequences.”

DC Ferrow will also face an allegation of gross misconduct at a police disciplinary panel in due course. The ultimate sanction is dismissal without notice.

Ferrow, was sentenced to eight months in jail for “an act of dishonesty” and “laziness to a criminal degree“. 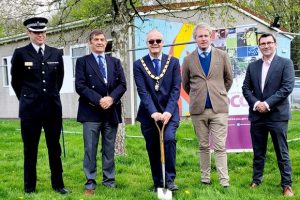 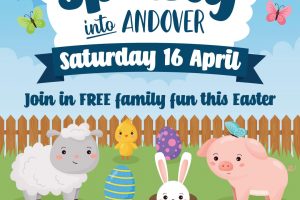