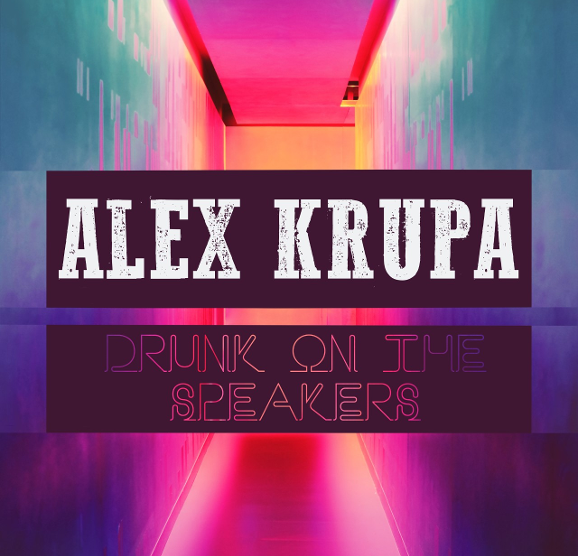 Alex, 26, who regulary performs at events and open mic nights around Andover has been performing and writing ever since university. With enough material, Alex has decided that it’s the right time to hit the studio and making his first ever and self-funded album which was recorded locally at the Sunrise Sound studios.

The album is set to release later this with a date to be confirmed.

Alex told Andover Radio “I’m nervously excited! The best way to put it. It’s not a full on country track but still has some hints in it. It’s just to ease people into myself as an artist and the genre for the tracks and album that’s still to come. The single “Drunk On The Speakers” sounds like a modern take on country music basically country/pop/R&B. Might be what you’d expect to come out of country music. It’s song about taking someone close to you on a night out after a hard week of work“.

The track will be available on Friday the 28th of June and you can download it from Spotify, iTunes, Apple Music, Amazon music, Google play etc

Alex will be performing at this years Andover Armed Forces day this Saturday the 29th June 2019.