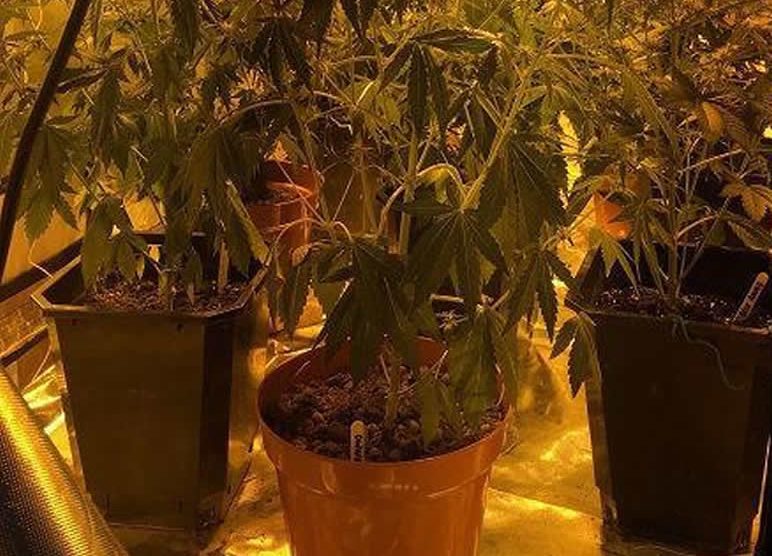 A 19-year old male has been arrested in Upper Chute near Ludgershall after cannabis plants were found during a raid.

The drugs raid warrant was carried out by the community policing team on Tuesday early evening.

Officers found a metal shed in the rear garden of a property which had a water supply and 11 mature cannabis plants inside.

The 19-year-old local man was arrested on suspicion of possession and cultivation of cannabis and was taken to Melksham Police Station. He has been released on police bail pending further enquiries.

Sergeant Russell Griffin told the Andover Advertiser, “We know the negative impact that drugs have on our local communities and need people to work with us to put a stop to what criminals believe is a low risk, high profit opportunity.”