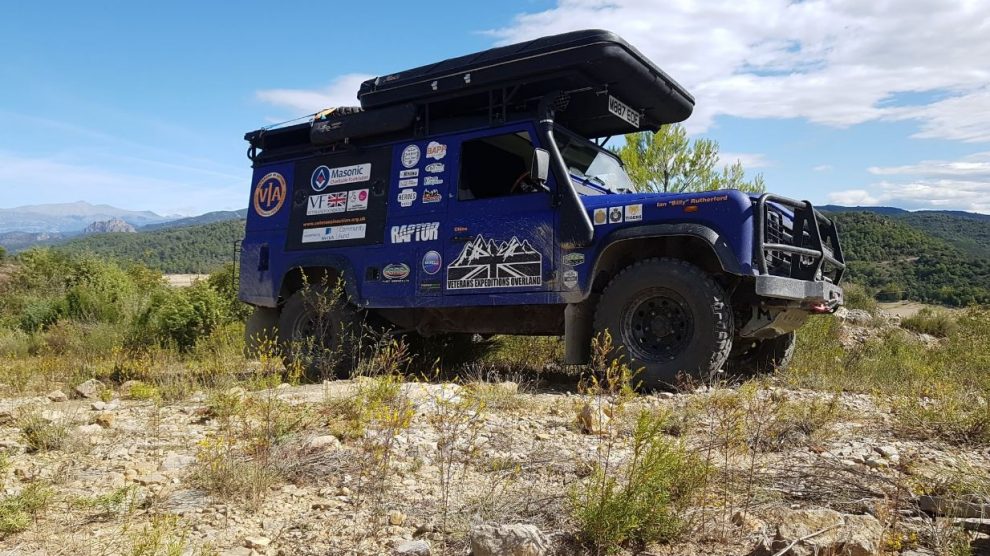 During the month of September Veterans In Action Charity, central to Andover and Tidworth, saw 79 people sign up to take part in the Virtual Challenge ‘A Bridge Too Far ‘The challenge was organised to commemorate the Battle of Arnhem as depicted in the movie A Bridge Too Far.

The battle of Arnhem took place from 17th – 25th September in 1944 and was a battle of the second world war, an attempt which land forces and paratroopers combined attack to outflank German defences by establishing a bridgehead across the lower Rhine River at the Dutch town of Arnhem.

The Bridge Too Far Virtual Challenge covered a total of 7,990.1km’s by those committed to taking part in the challenge, with 312 people donating a total of £10,600.

Chief Operations Officer of Veterans In Action Billy MacLeod MBE said “Due to the pandemic our usual way of fundraising stopped putting the services we provided for veterans in danger, the Virtual Challenges we have set up have become the lifeblood of our charity and have enabled to continue service all the way through the current crisis.

“We can’t thank those who took part on the A Bridge Too Far Virtual Challenge enough as without the efforts both physically and through fundraising we would honestly not be able to continue our valuable work”.

Veterans in Action is a UK based charity committed to providing help and support in numerous ways to veterans that may have suffered the effects of war or have found the transition to civilian life a challenge.

Veterans In Action support veterans with numerous projects and are committed to helping veterans unlock the potential they have to make a difference throughout their lives not only for themselves and their family but also their standing in the local community where they can develop projects to help others, this is the true definition of Post Traumatic Growth.

Veterans In Action have some new Virtual challenges coming up, you can find out more by visiting the website, why not take a look at some of the projects and expeditions we have been working on too. www.veteransinaction.org.uk.