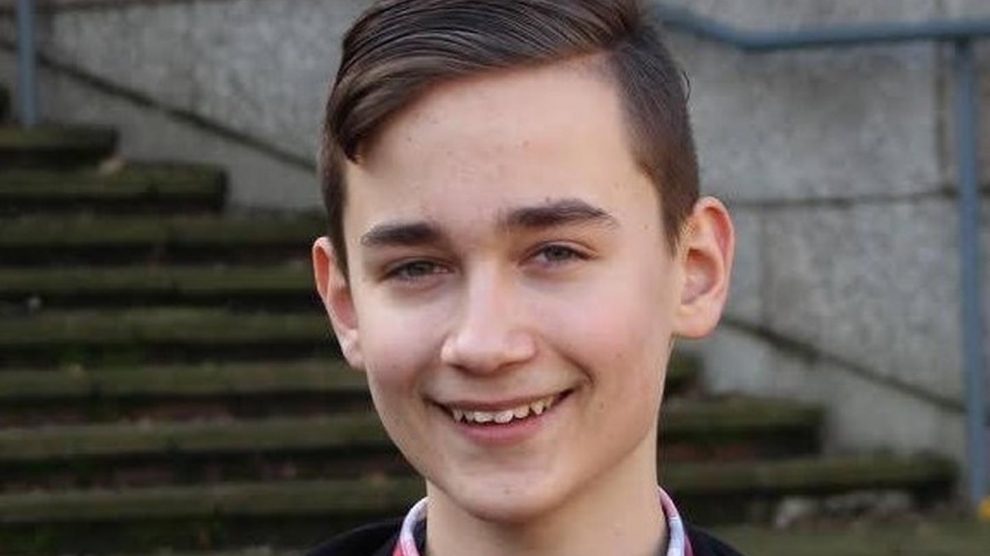 Since I last gave an update, a lot has happened, and that is my favourite part of my role, I get to do a tonne of things of a varying degree with lots of different charities. I have continued my work within the local community.

For example, working with Unity to deliver Unity Youth, which is a brand-new service offered by the charity to enable young people’s voices across the Borough of Test Valley. We held a Youth Provision Survey where all schools and colleges in the local community were invited to take part and get their voice heard, in the end, hearing from 883 young people was a great achievement. All of the ideas, concerns and issues from the young people were compiled together to form a Youth Provision Report, which was sent to local MPs, Councillors, representatives from the Department for Education and Department for Digital, Culture, Media and Sport, Hampshire County Council and more. We wanted to be able to bring across the voice of young people to the representatives that can make changes directly, so they are able to hear what young people think, need and want. It was overall a very successful project and we will soon be looking towards how we are able to work with our partners to implement the actions that were identified from the results of the report.

My work with the National Children’s Bureau is something that I am very proud of, I was very lucky to have contributed last year to the way Anti Bullying Week would be run, to have spoken at the All Party Parliamentary Group for Children on the importance of improving mental health services for young people for them to get access to these vital services as soon as they get referred, to have spoken to representatives of the Department of Education on the COVID-19 recovery process, focusing specifically on the importance of young people getting the support they need to be able to go to school again and the resources they would possibly need to re-start home schooling, which inevitably, is the current standpoint of all children and young people across the country. I have also trained to become a Media Representative for the charity, specifically focusing on youth mental health.

The Hampshire Youth Parliament is the group of Members of Youth Parliament across the county, alongside the Support Members, that work together to lobby and create change across their respective local communities to ensure that youth voice is something that is recognised and appreciated. After Europe’s largest youth consultation, Make Your Mark, that we ran back in September-time, an amazing 1247 young people took part within my constituency of North West Hampshire (covering Test Valley, Basingstoke and Deane and South Newbury), whose voices were collated with other young people from across the country to form the campaigns that the UK Youth Parliament would run this year. Three campaigns came out of the results of Make Your Mark, which were Free University, Support Our Mental Health and Take Action on the Climate Emergency. As the lead for the Hampshire Youth Parliament mental health campaign, I will be working with my fellow colleagues to create a mental health toolkit to merge resources from various charities as well as our own to support young people during such a turbulent time.

And a lot of meetings have occurred since September, I can find myself in around 20 meetings in one week, on top of that 6 hours’ worth of schoolwork, and then finding some time to relax!

Constituents and members of the public are able to contact me by emailing me on dmitrijsmeiksans@harrowway.hants.sch.uk or messaging my Facebook page, Dmitrijs Meiksans MYP. 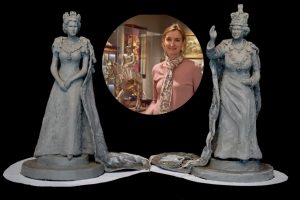 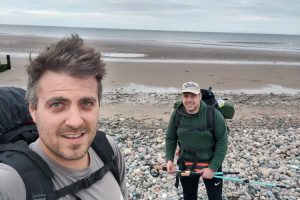 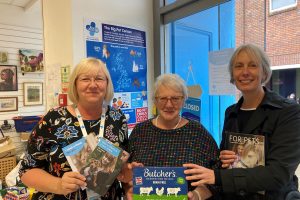