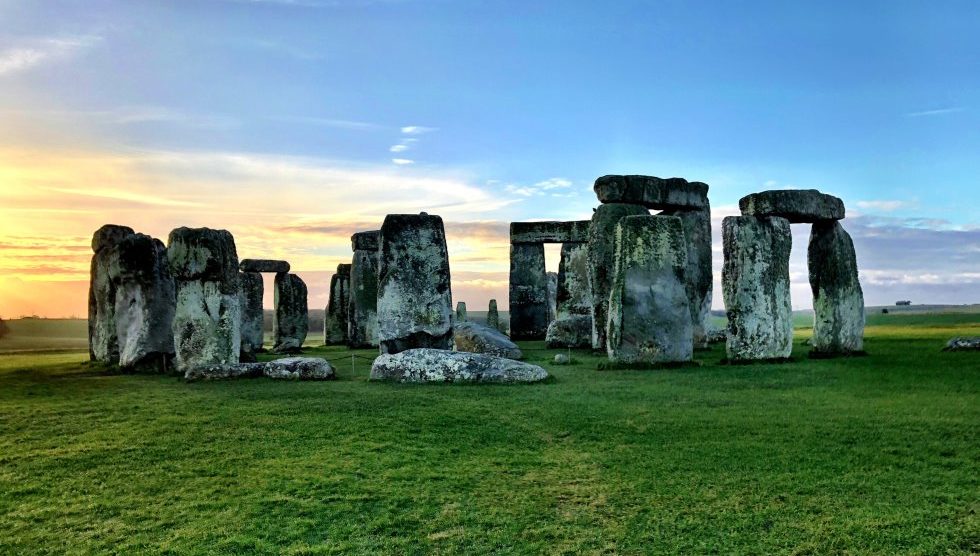 Highways England has rearranged two consultation events for the A303 Stonehenge scheme that were cancelled due to the recent severe weather.

A scheme to upgrade the A303 between Amesbury and Berwick Down includes plans for a 1.9-mile long tunnel past Stonehenge, a free-flowing dual carriageway and a much-needed bypass north of Winterbourne Stoke.

Consultation on the detailed plans launched on 8th February, but the two public information events, at Mere and Salisbury, were impacted by the snow in early March.

The Mere public information event was curtailed early on Thursday, 1 March, due to the weather conditions, and the Salisbury Guildhall event on Saturday, 3 March, was cancelled, also for safety reasons.

Highways England, in consultation with Wiltshire Council, has rescheduled the Mere event, at the Lecture Hall, Salisbury Street, for Friday, 13 April (2pm to 8pm), and the Salisbury event at The St Paul’s Church Centre, Fisherton Street (SP2 7QW) for Saturday, 14 April (11am-5pm).

As a result, the consultation period has now been extended until Monday, 23 April.

The scheduled public information event at Antrobus House, Amesbury will take place on Friday, 23 March (2pm-8pm), and all feedback received during the consultation period will be considered and help to inform further refinements to the scheme.

For those people unable to make the remaining public information events or for those wanting further information, visit the consultation website.