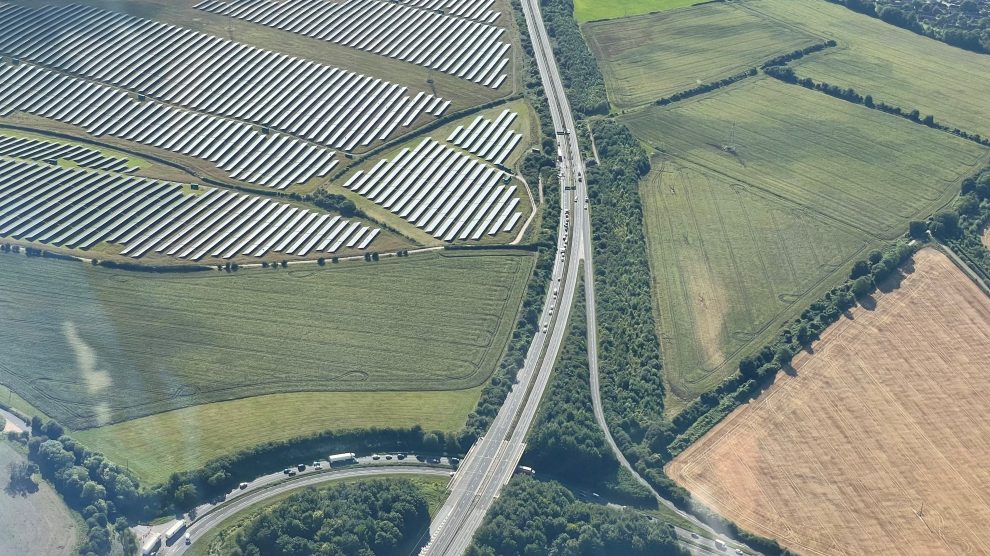 Police have issued an appeal for witnesses after three people died in the collision on the A303 yesterday.

Police are appealing for witnesses to the incident after three people sadly died in the collision on the A303 yesterday (August 25th 2021) which closed the road for over 12 hours.

Police were called just after 8.40am to a report of a collision involving a Vauxhall Astra, a Mercedes food delivery van, a HGV and a DAF recovery truck.

Sadly, three people – all from separate vehicles – were pronounced dead at the scene.

Their families have been informed and are being supported by specialist officers.

The HGV driver, a 38-year-old man from Donnington, Shropshire, was arrested on suspicion of driving a vehicle while unfit through drugs and causing death by dangerous driving.

He has been released under investigation while enquiries continue.

Police are keen to hear from anyone who may be able to assist with our investigation into the circumstances of the collision.

Senior Investigating officer DC Cate Paling said, “We are keen to speak with anyone who witnessed the collision, or the moments leading up to it, particularly anyone with dash cam footage.

“In the immediate moments after the collision, a small white car with a black roof passed the scene and we believe they may be an important witness who we wish to speak with.

The team at Love Andover were deeply shocked and saddened by the evolving news as it was reported throughout the day with extended news and travel bulletins. Our thoughts are with the family and friends of all concerned.